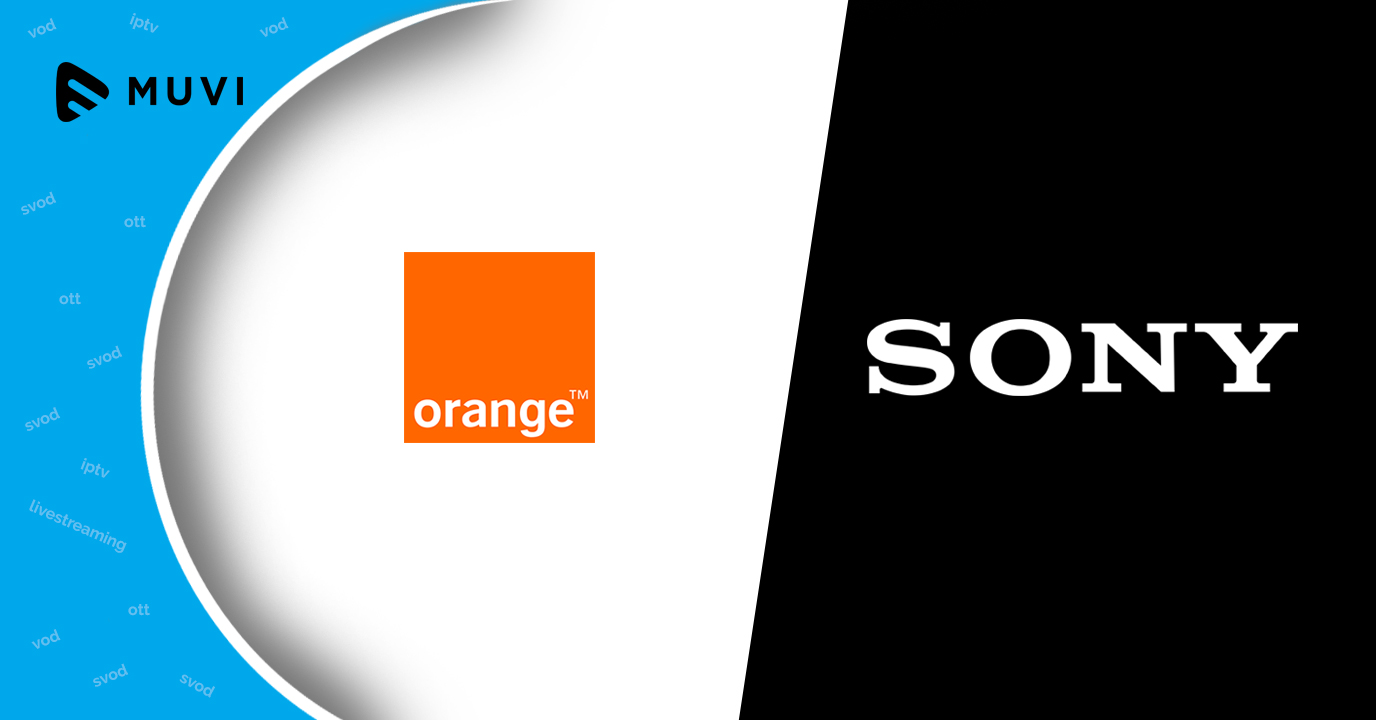 Orange has signed an exclusive agreement with Sony Pictures Television and is adding UHD content to its TVOD platform in Spain. With this deal, Sony premieres and over 50 classic films in 4K quality will be added to Orange Videoclub.

Orange’s release reads, “Through this agreement, Orange moves forward to deliver the highest picture and sound quality to its clients, as it has done by launching its latest 4K set-top box.”