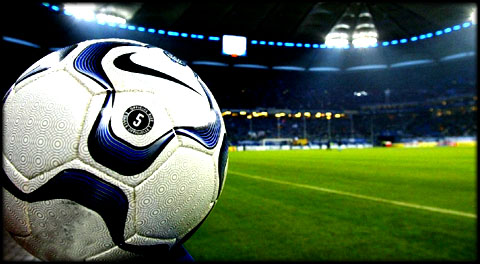 The UEFA Euro 2016 championship game between Portugal and France pushed football’s popularity among the streaming crowd to record heights once again, with CDN provider Akamai recording peak traffic rate of 7.3 terabits per second, along with 3.3 million concurrent streams, during the match’s overtime period.

The average video bitrate, Akamai noted in a breakdown of streaming benchmarks during the tournament, was 2.18 Mbps.

The traffic record, not surprisingly, is significantly higher than peak traffic rates during the World Cup two years ago — though the Argentina-Netherlands semifinal match during that tournament saw a peak rate of 7.0 Tbps.

But more importantly, it sets the stage for the type of streaming traffic networks may see in early August when the Summer Games get underway in Rio.