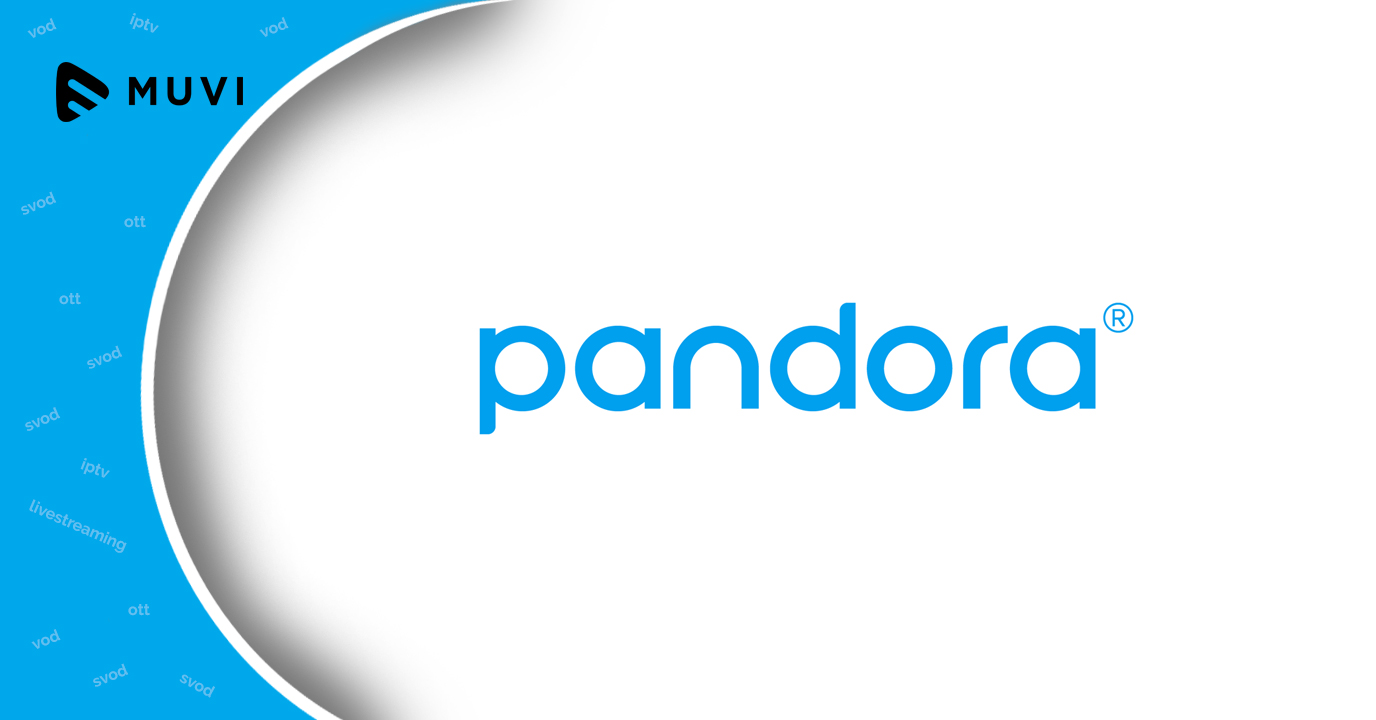 As of June 30, Pandora had 6 million paid subscribers, up from 351,000 subs in March. It’s subscriptions and revenue has increased 65% in the second quarter of the year, comfortably beating the forecasts of Wall Street.

Roger Lynch, Chief Executive Officer, Pandora quoted, ““We are on track to get back on growth in ad revenue. AdsWizz, a company Pandora bought to allow advertisers to more easily place ads on its platform, had a “modest” benefit on advertising revenue in the second quarter.”