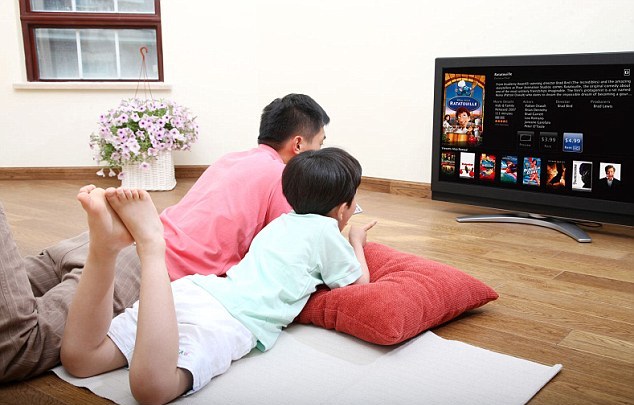 Pay-TV subscriptions for 338 operators across 89 countries will increase by 200 million from a collective 704 million in 2014 to 904 million by 2020, according to a report from Digital TV Research. The Global Pay TV Operator Forecasts report estimates that 29 operators had more than 5 million paying subs by end-2014.

China Radio & TV is the world’s largest pay-TV operator by a long, long way. Government policy to consolidate cable TV means that China Radio & TV quickly became the world’s largest pay-TV operator, with 198 million subs by end-2014. The operator will soon represent every cable TV home in China, with 252 million subscribers expected by 2020 – up by nearly 54 million on 2014. In fact, 12 operators from China and India will collectively add 130 million subscribers between 2014 and 2020.

The dominance of China and India is diminished when the operators are ranked in subscriptions and VoD service revenue terms. Led by DirecTV (now owned by AT&T, which owned three of the top 10 operators by revenues in 2014), the US will take six of the top 10 positions in both 2014 and 2020. 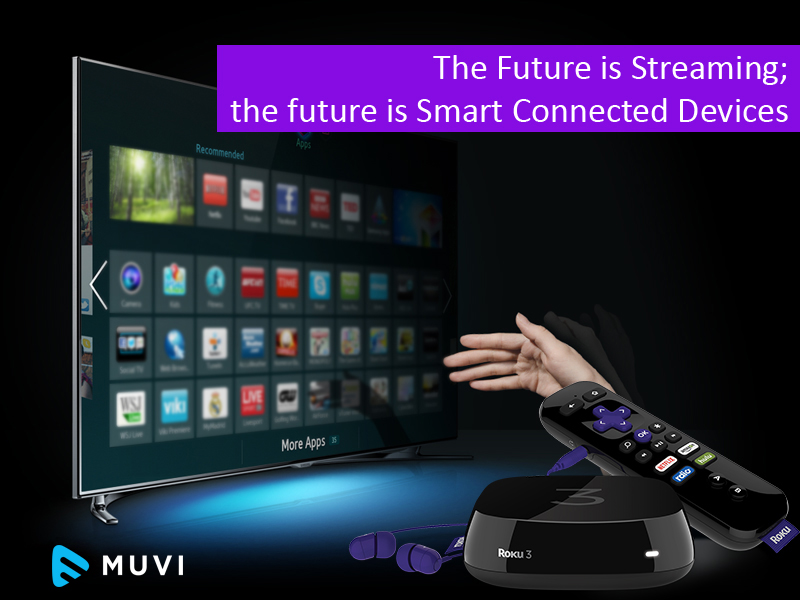 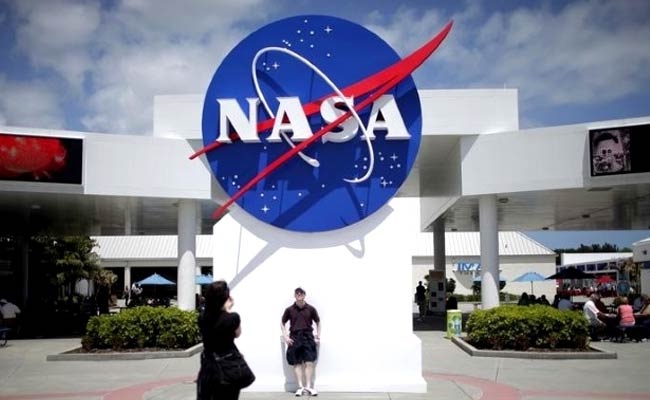 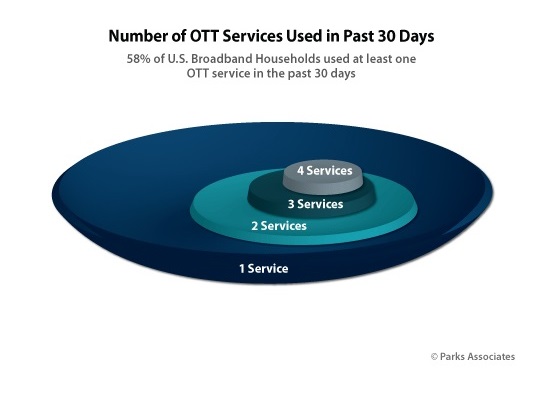