Popcorn Time: ‘We’re being made an easy scapegoat for explosion in movie streaming piracy’ 08 July 2015 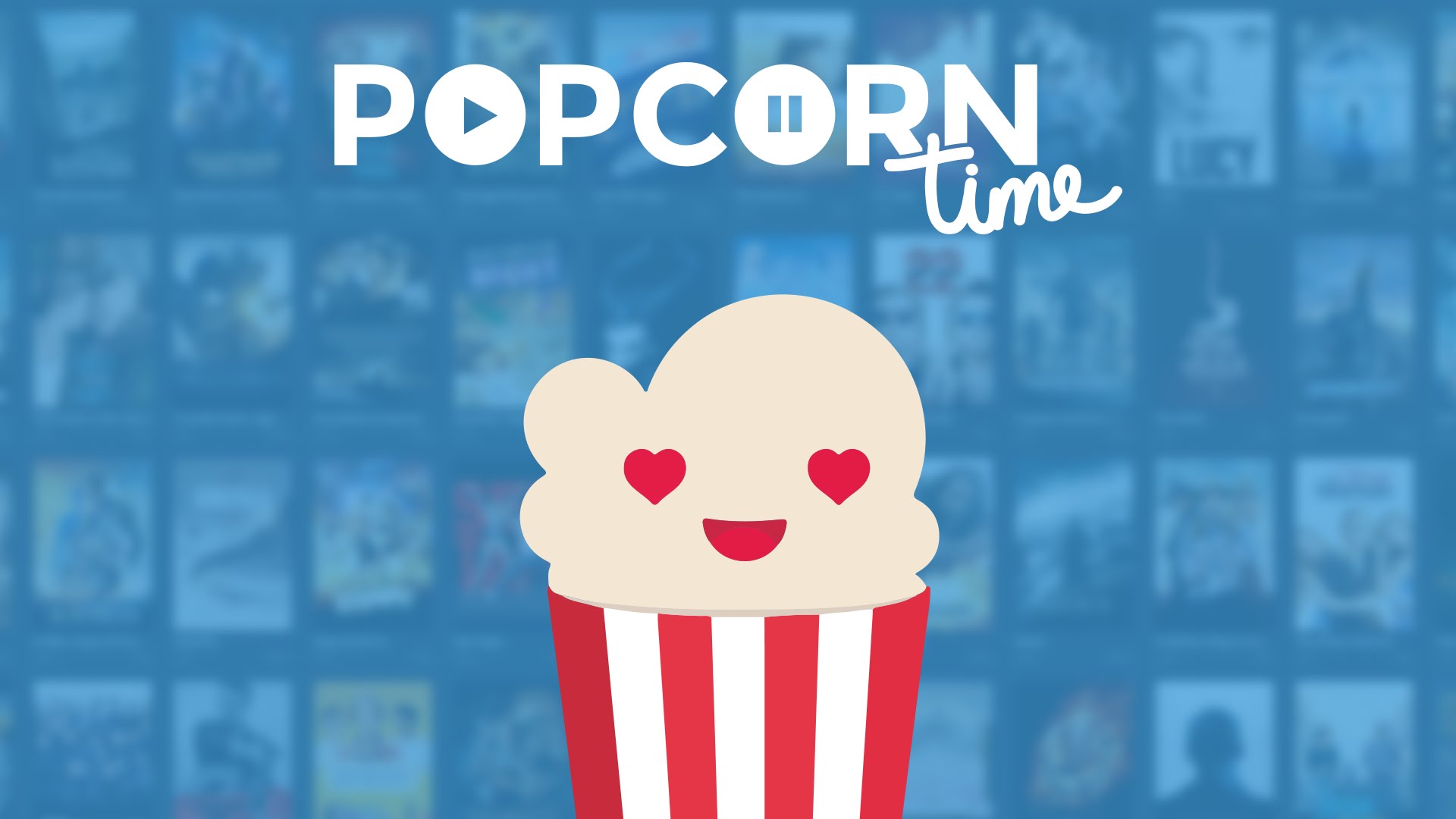 Popcorn Time, a service commonly known as the “Netflix for Pirates” that allows users to stream pirated content without physically downloading the video file, is now being blamed for the sharp increase in movie piracy by many countries.

According to a report on consumer behaviour within the sphere of digital media by Swedish consultancy firm Mediavision, 750,000 Norwegians are now illegally obtaining video content.

This is up 17% from the previous year and the amount of video content being illegally obtained by video on demand streaming services has doubled. As the total population of Norway is only five million strong, this means 15% of the country’s population are essentially content pirates.

“The reason for the increase in piracy is Popcorn Time. It is unfortunately an incredibly easy way to watch movies on, but people should be aware that this is a criminal offence,” Willy Johansen of Norway copyright protection body Rettighetsalliansen Norge said in a statement seen by TorrentFreak.

“We have hoped for the longest time that we do not have to take on the end-user. But it is clear that if this does not stop, we will have no choice. Most people are now aware that they are doing something illegal, but many continue because ‘everyone else is doing it’.”

Johansen also confirmed that Rettighetsalliansen Norge is now collecting the IP addresses of Norwegian users but it did not say what it planned to do with the data.