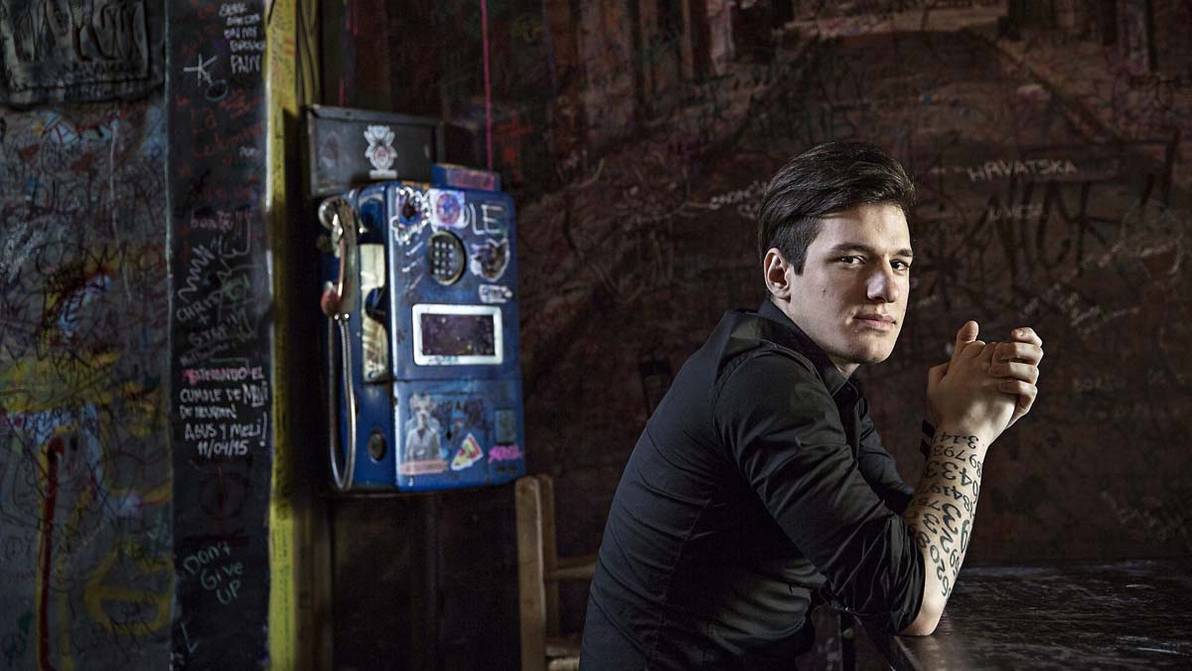 The biggest advantage of illegal video streaming service Popcorn Time is arguably that it’s easy to use. The app — which is so influential that VOD service Netflix considers it a serious competitor— employs the same BitTorrent protocols that have been used to pirate movies and TV shows for years, but wraps them in a sleek user interface, minimizing confusion and lending the enterprise an air of legitimacy. It’s perhaps no surprise, then, that Popcorn Time’s creator — an Argentinian designer and programmer named Federico Abad — built the software with his mother in mind. 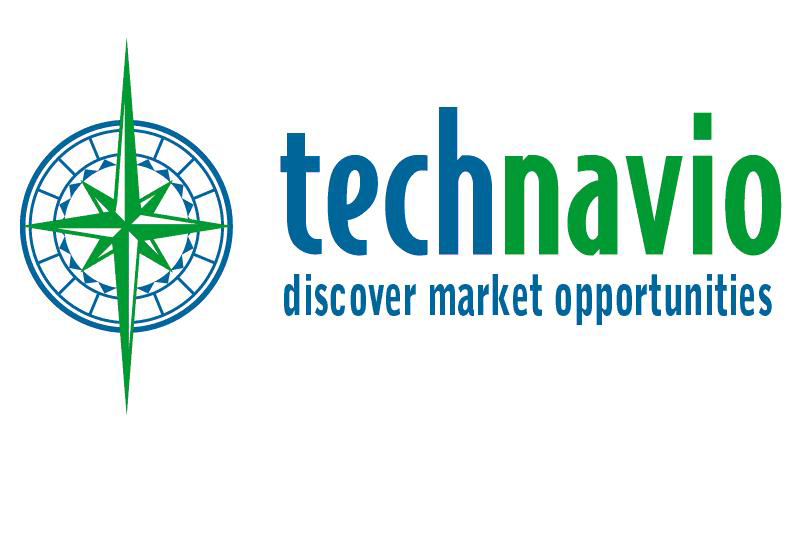 Google in Talks again, for a New VOD Service