Premier OTT TV is Here, Operators Who Embrace it Will Win 17 July 2015 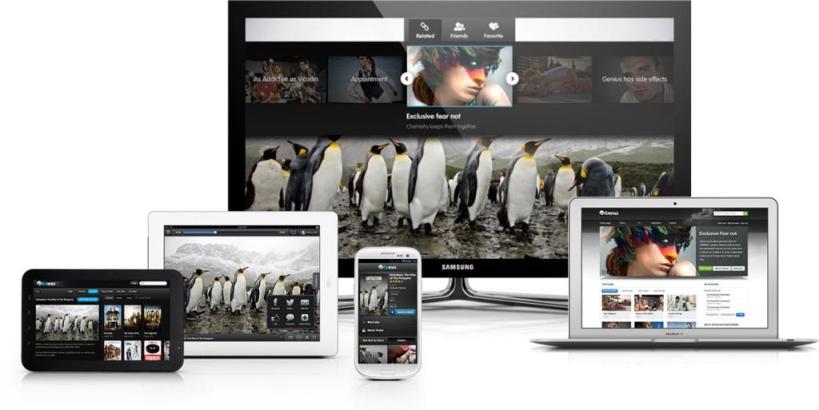 With the present mad dash to go straight to consumers by any TV network with popular current programming and a binge-viewing worthy library to match, many operators are watching their cable and IPTV subscribers plummet.  Case in point, Comcast and Cablevision lost nearly 400,000 video customers between them in the past year.  This trend is snowballing dramatically as Game of Thrones, NCIS and scores of other Nielsen darlings arrive on iPads, Androids, Rokus and an endless parade of other devices…outside of a traditional paid subscription lineup.

But cable, satellite and IPTV service providers who also sell broadband internet should be dancing in the streets even as their TV base erodes and any-play operators should move quickly.