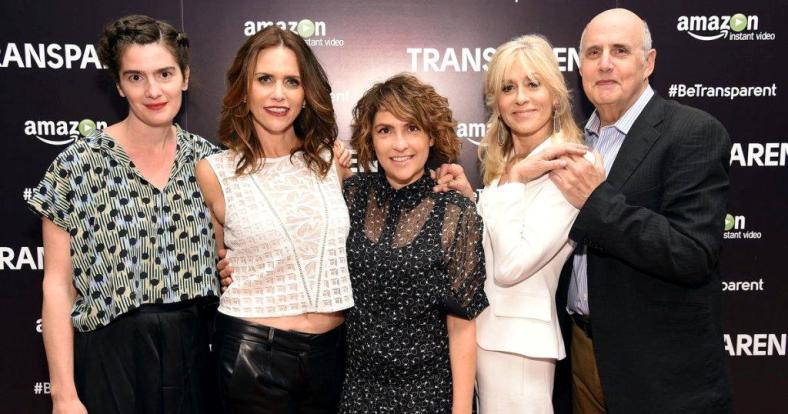 VOD services like Netflix and Amazon have become trendsetters in the recent years paving way for cultural phenomenons like binge watching and time-shifted TV viewing. Even the way content programming was done, has changed. Apart their huge arsenal of content for all demographics, there’s one more thing the streamers are leading on : representation of transgender characters.

Netflix, Hulu, and Amazon Studios led the change with the highest percentage of transgender characters of all television platforms, as mentioned on GLAAD’s annual Where We Are on TV report.

An encouraging 7% of recurring characters on the 23 online series that were surveyed were transgender, including the lead characters: Maura on Transparent and Nomi on Sense8. Compared to it, Cable was a no-show with  just 2%.

Marking the first time that GLAAD included this new metric in its study, there was an additional observation that an expansion of the TV landscape into video streaming platforms has acted as a catalyst for this change. Considering how dependent Americans are on TV content for education on transgenders, no surprises why streaming services are bulldozing cable this badly.