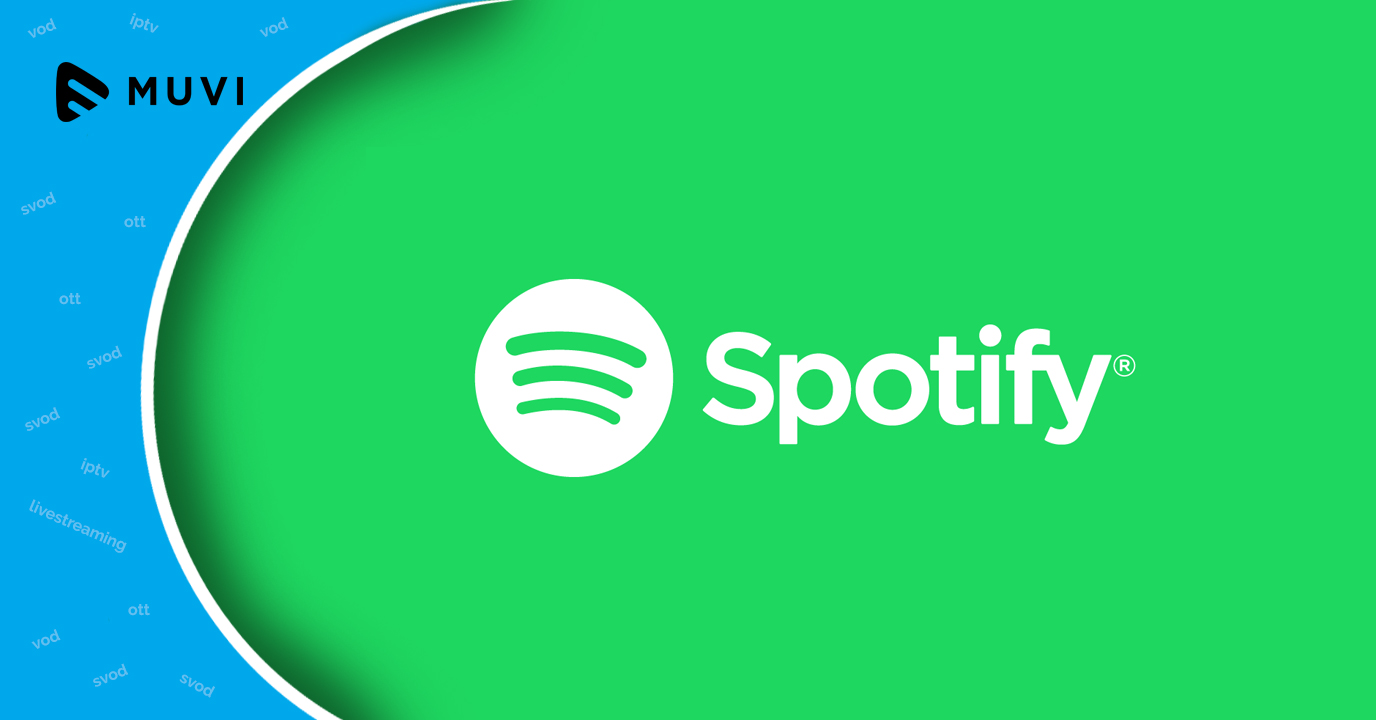 The music industry is expecting its third consecutive year of growth in 2017, thanks to many paid subscription streaming services including Spotify. In the first half of 2017, it recorded a revenue of 1.9 billion euros ($2.2 billion), which is nearly 70 percent of the annual revenue that Spotify reported in 2016.

At this pace, the figures are set to reach 4.1 billion euros (US$4.9 billion) by the end of 2017, a 40 % YoY increase from 2016. The situation aligns well with the company’s aggressive user-acquisition strategy, which has grown its subscriber base by 40 % over the last year.

Vimeo Creators Can Now Make Money Off Their Videos 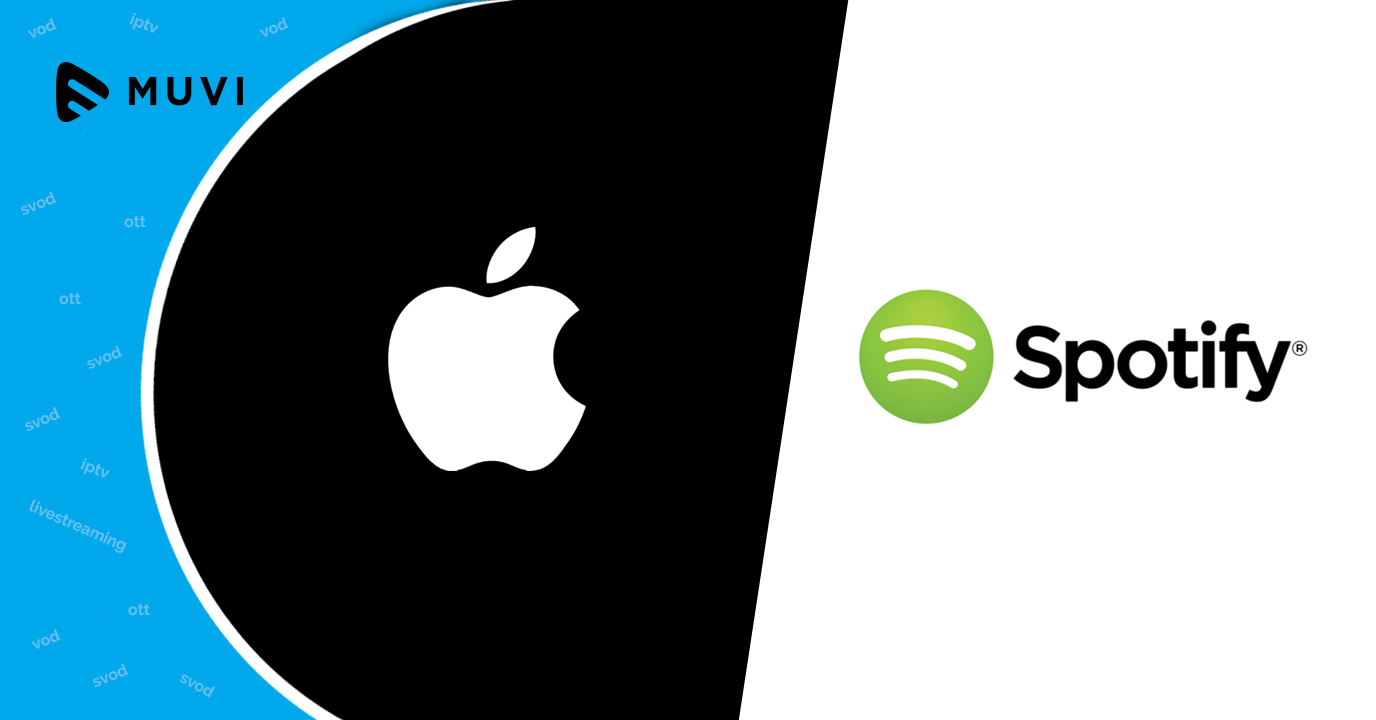 Apple responds to Spotify with a new dashboard for artists