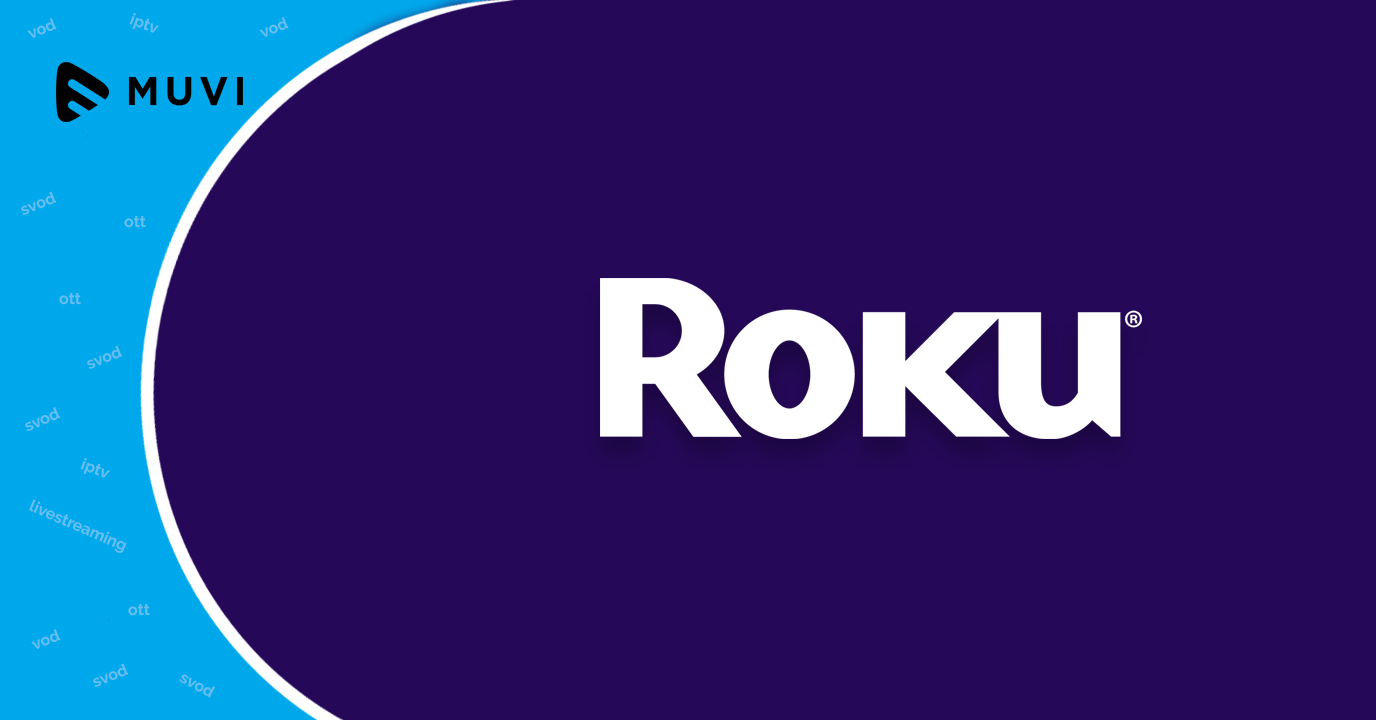 Following the release of the Roku Applicaster in Argentina, Roku has now announced major expansion plans in Latin America.

The company plans to release the Roku Express+ and the Roku Streaming Stick+, which are capable of streaming HD, 4K, and HDR content, across the region.

Chas Smith, General Manager of Roku TVs and players quoted, “Streaming is gaining popularity quickly around the world because it allows consumers to watch TV on their terms. To meet the demand, we are launching our affordable and easy to use streaming players”.