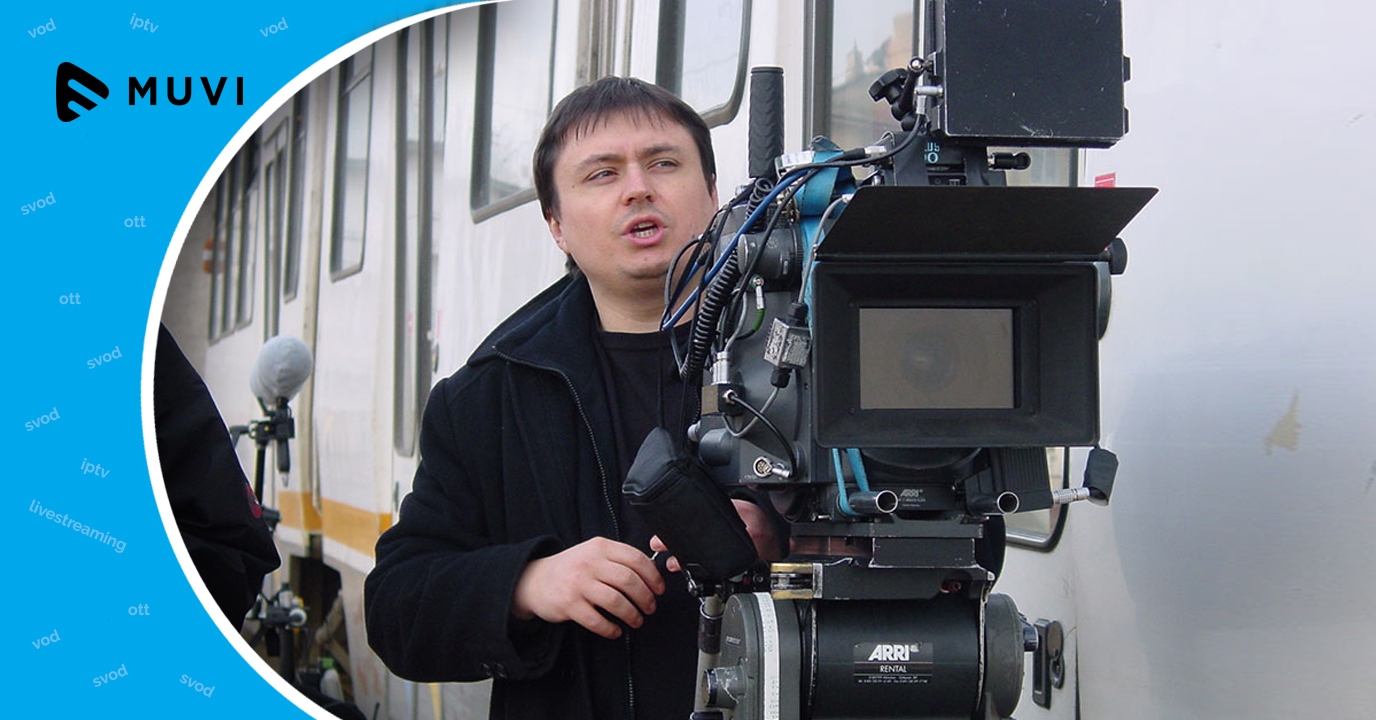 Romanian filmmaker Cristian Mungiu is planning to launch a VOD platform to offer films that were screened at the Les Films de Cannes in Bucarest. The director expressed his intentions during the festival and seems to seek support from the Creative Europe MEDIA Program for the same.

Interestingly, the festival was also initiated by Mungiu with the support of Thierry Frémaux, the general delegate of the Cannes Film Festival. The festival presents films that received awards at high-profile international film festivals. It also brings well-known directors and other film industry representatives to Romania, and the filmmaker appears keen on roping in their content to build the VOD service.