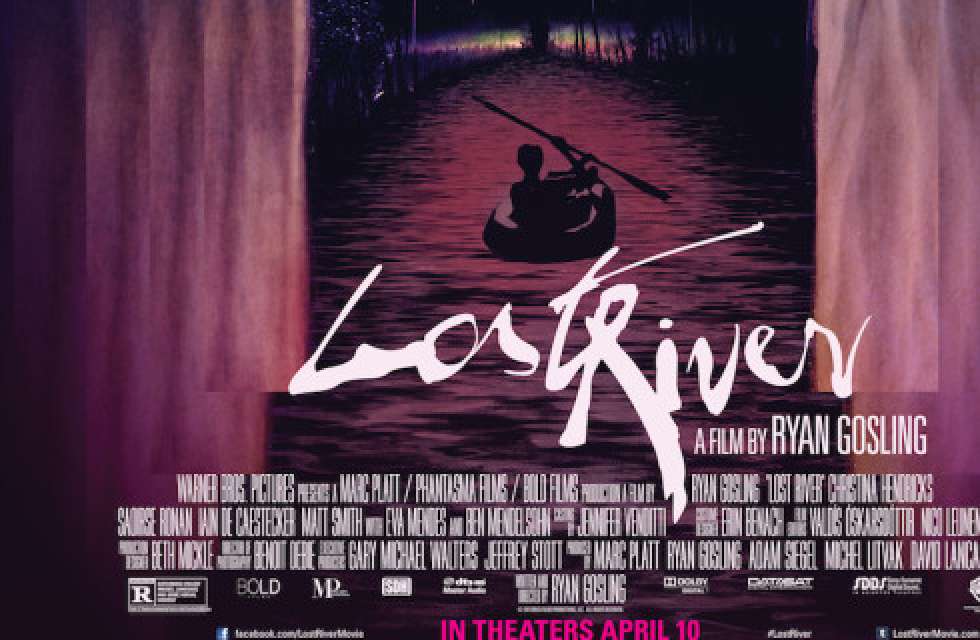 ‘Lost River’ is being released by Warner Bros. and having its North American premiere at SXSW. Ryan Gosling’s debut as a director and a writer as well is described in press notes as “a dark fairy tale about love, family and the fight for survival in the face of danger,” the film stars Christina Hendricks, Saoirse Ronan, Iain De Caestecker, Matt Smith, Reda Kateb, Barbara Steele, Eva Mendes and Ben Mendelsohn. Gosling himself is said to have been pushing for the day-and-date video on demand platform release for the maximum outreach and revenue.