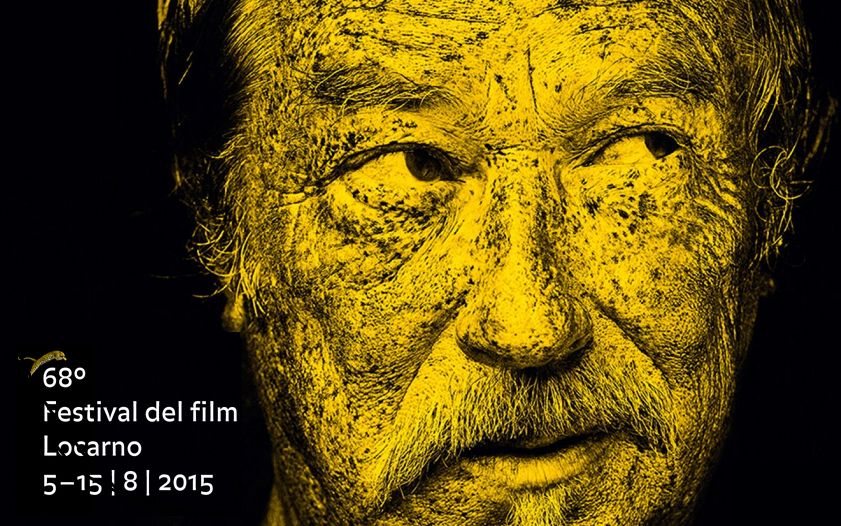 Calderon, CEO at the The Film Agency, a Madrid-based, marketing consultancy, both traditional and emerging new online models have pros and cons.

Classic distribution – via a sales agents and distributors – works like a filtered intermediary market that imposes exclusivity, territoriality and a window chronology: Release in theatrical, then DVD, VOD, pay TV and free TV.

Hollywood executives have showed large concerns about a transition to alternative this transitional stage. For tentpole movie rights holders, global cinema box office is relatively healthy, rising 1.4% to $36,4 billion in 2014, representing an increase of 15% over 15 years, according to the European Audiovisual Observatory’s 2015 World Film Market Trends report.

Online consumption is trending upwards. But big VOD platforms refuse to offer data about consumption, which confounds analysis. For the first time, 2013 income from the entire audiovisual sector in Europe has declined –0.4%– and although online video on demand revenues increased 46%, this failed to offset a 4.4% box office drop in 2013, the EAO study said. 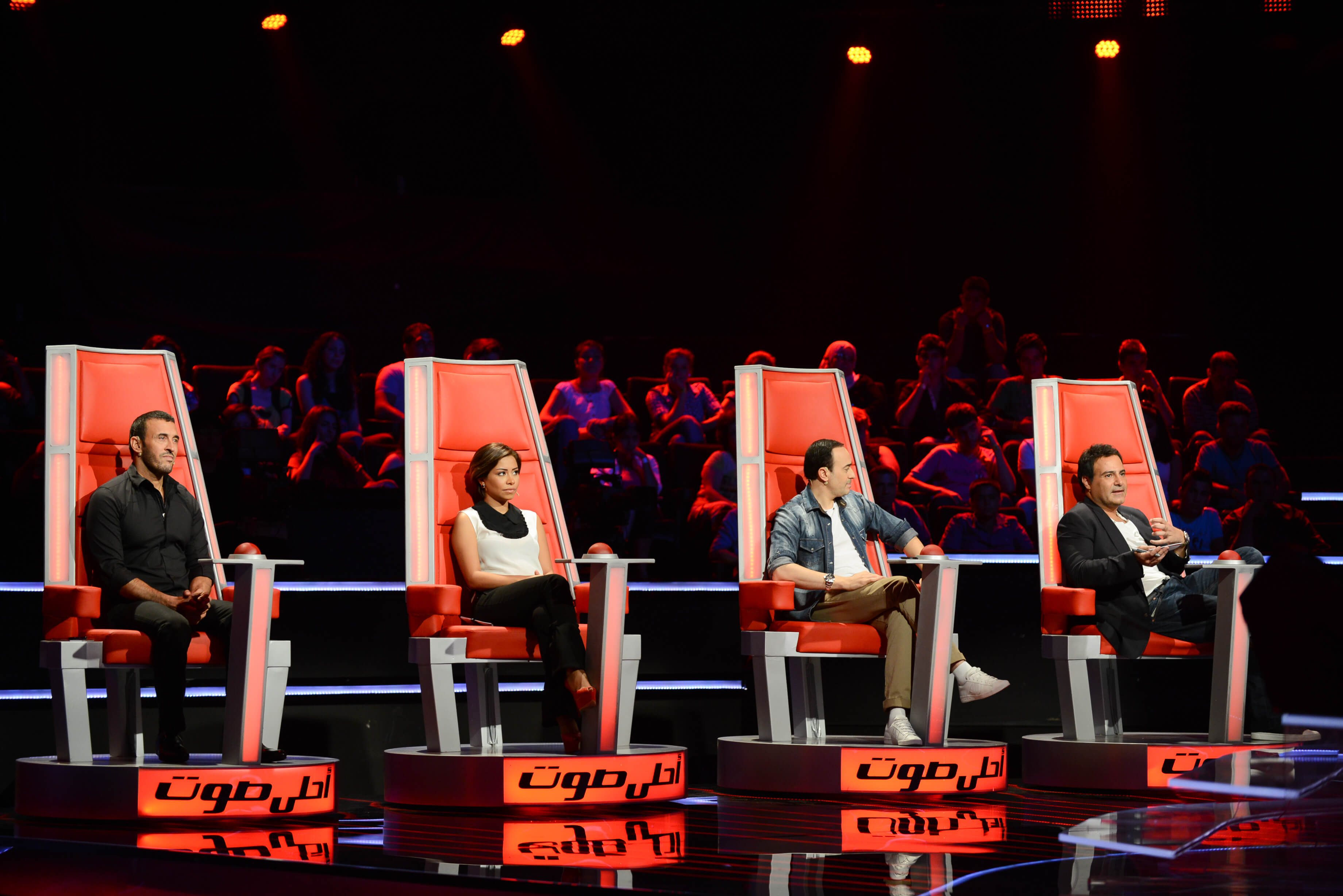 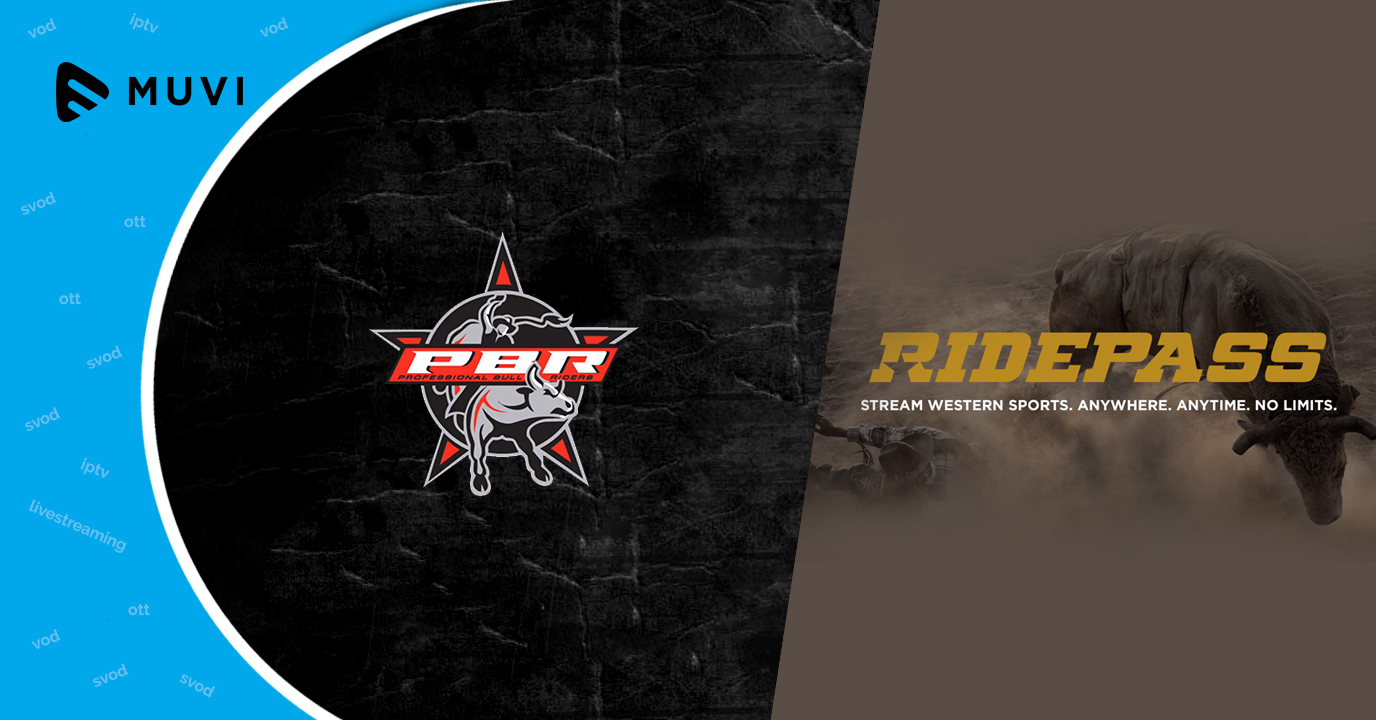 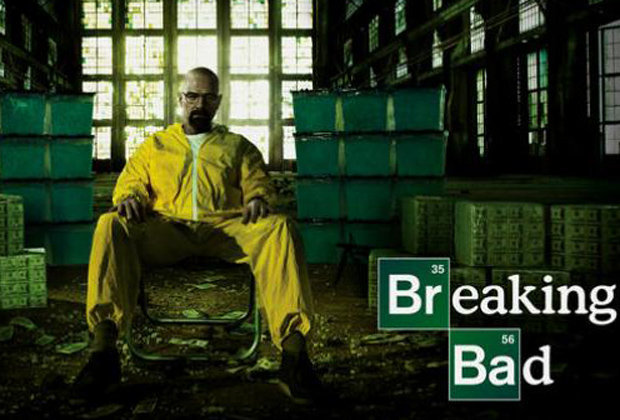