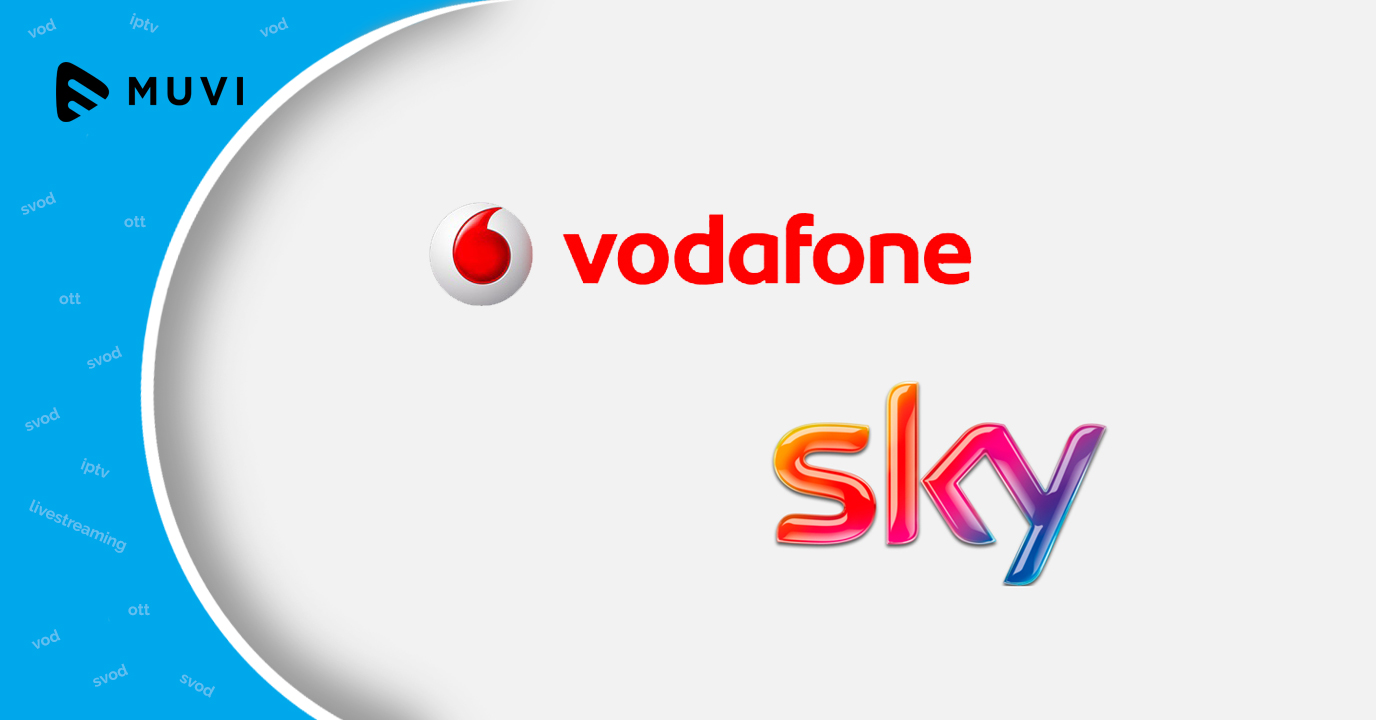 New Zealand telco Vodafone and pay-TV operator SKY TV have unveiled Vodafone TV. It gives viewers the option to switch seamlessly between their smartphone, tablet, and television. With some of the content, viewers have the ability to stop what they’re watching on TV, pick it up on their smartphone, and continue watching on-the-go.

It brings SKY TV, free-to-air and a range of popular online and app-based entertainment services such as Netflix together in one intuitive, easy-to-use system.

In a New Zealand first, Vodafone TV delivers cloud-based 4K television to Kiwis over fibre and Vodafone’s FibreX network. It features catch-up functionality that is delivered directly from the cloud so customers can watch lots of the shows they’ve missed over the last three days, even if they’ve forgotten to set up a recording.