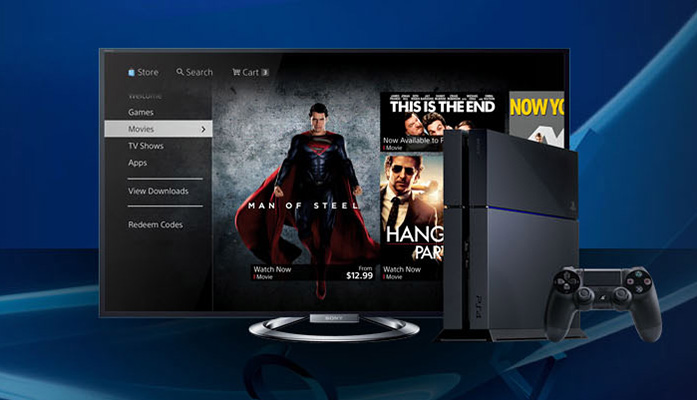 PlayStation owners and Sony fans alike were surely excited with the slew of announcements made at their recent E3 press event, but one in particular caught many by surprise, and we don’t mean the Final Fantasy VII remake.

Earlier this year, following the trend they started when they implemented Spotify for players to use for music, Sony premiered PlayStation Vue, a video and movie streaming service similar to Netflix and Hulu. At E3, viewers were introduced PlayStation Vue’s latest feature, a la carte TV.

This development has a larger impact than it may at first seem. As stated before, this is a business model consumers have been requesting in rather significant numbers, but it’s not a bandwagon that cable and satellite providers have been rushing to jump onto. To see this come from a company with a smaller stake in the TV industry than internet TV platforms Netflix and Hulu is beyond a surprise.