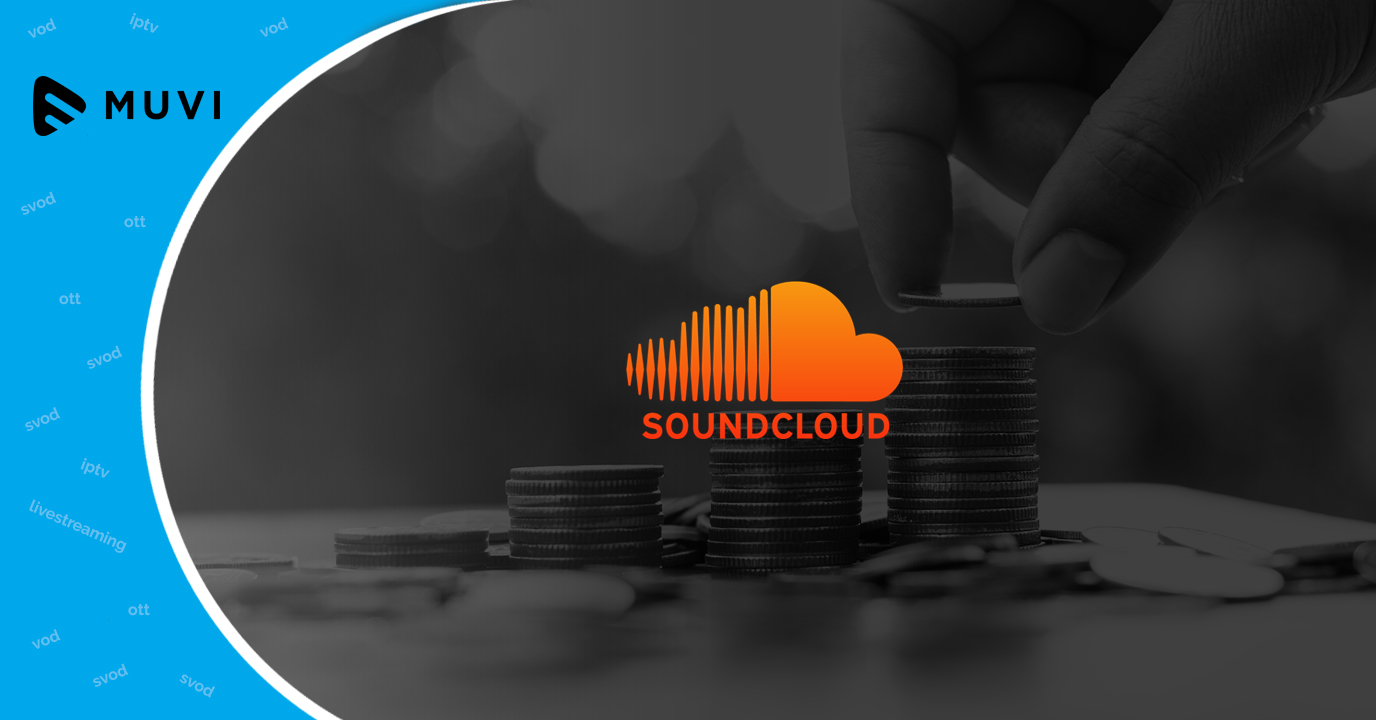 German audio streaming platform SoundCloud has generated $100 million in revenue in 2017. Established in the year 2007 and competing with the likes of Apple Music, Spotify, Tidal etc., SoundCloud has marketed more towards the creators rather than pushing it’s SoundCloud Go like its rival Spotify. SoundCloud offers specific tools for podcasters and artists that cost around $70 to $100 a year.

Kerry Trainor, CEO, SoundCloud, quoted, “Artists were always SoundCloud’s core value, and that is how we need to measure its success. How many people are starting their careers on SoundCloud?  What SoundCloud needs to prove is it can be the most-used stepping stone between obscurity and stardom.”