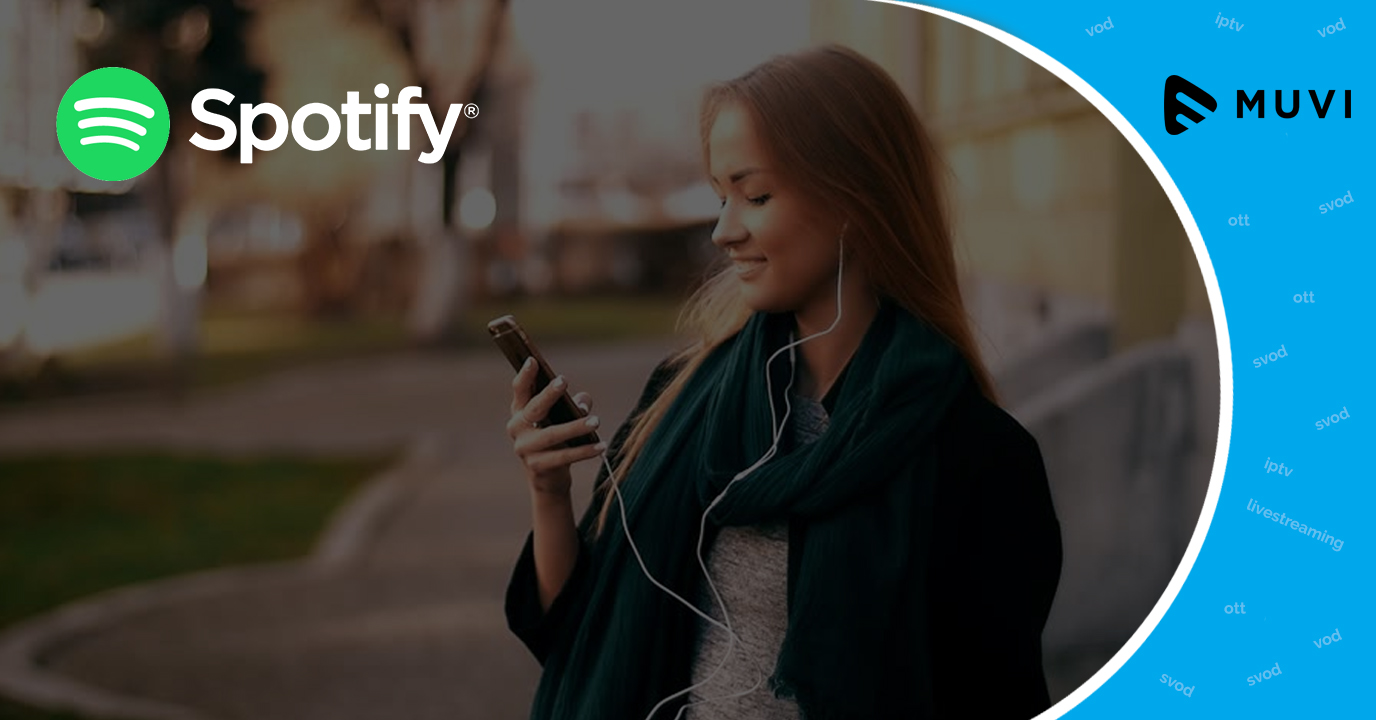 Spotify is reportedly testing a new feature for its music streaming app on Android devices – one that would allow users to import songs from their phone or tablet.

That’s not Spotify’s only new foray, either. It’s also testing a “saved for later” feature for podcast episodes that would let you preserve material for an upcoming flight.

None of these features are confirmed, of course, and may never make it to Android or iOS versions of the Spotify app.