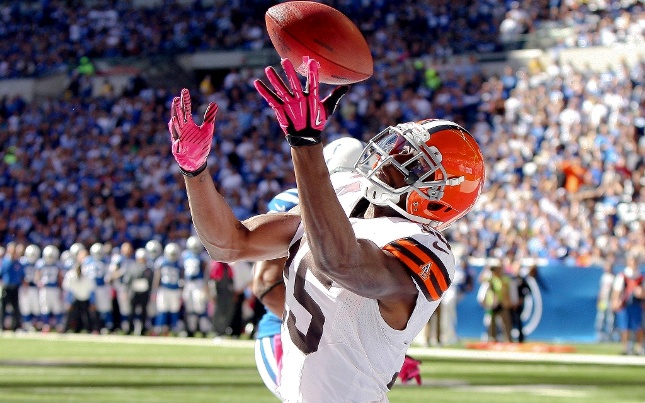 If you want to record those games for later viewing, you can pick from a variety of OTA DVRs, such as the TiVo Roamio, Nuvyyo Tablo, and Channel Master DVR+. One problem remains for OTA viewers: The FCC’s blackout rules are still in effect. That means if your local team doesn’t sell 85 percent of its stadium’s tickets within 72 hours of the game’s start, the game won’t be shown in its local area.

Monday Night Football belongs to ESPN. ESPN does have a Live streaming service,WatchESPN, but it’s only available to fans who receive ESPN as part of their cable or satellite TV subscription. Not all providers support WatchESPN even if they do offer ESPN. For example, DirecTV, with its own NFL offering, doesn’t support it. On the other hand, last year, Comcast, Cox, and AT&T U-Verse broadband customers were also able to stream WatchESPN. Talk to your ISP and see if you’re covered.