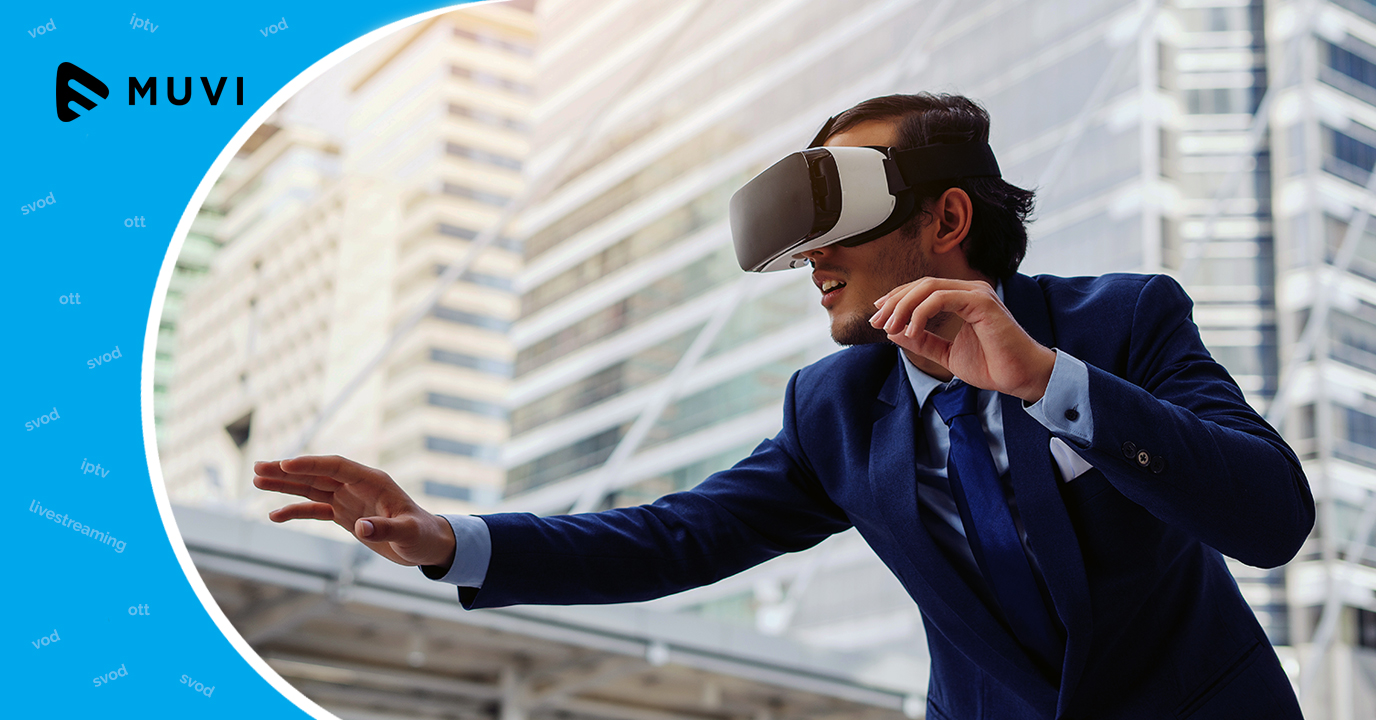 STX Entertainment, an independent American film, and television studio creates a new infrastructure and ecosystem for its partners to make creative and technological inputs in a virtual reality project.

A subsidiary unit of STX called STXsurreal (which they had acquired last year), has formed an alliance with Google to launch a pay-per-view, high-quality mobile virtual reality platform.

It has formed an integrated platform that includes intellectual property creation, creative development, production, marketing and delivery of VR project in China.