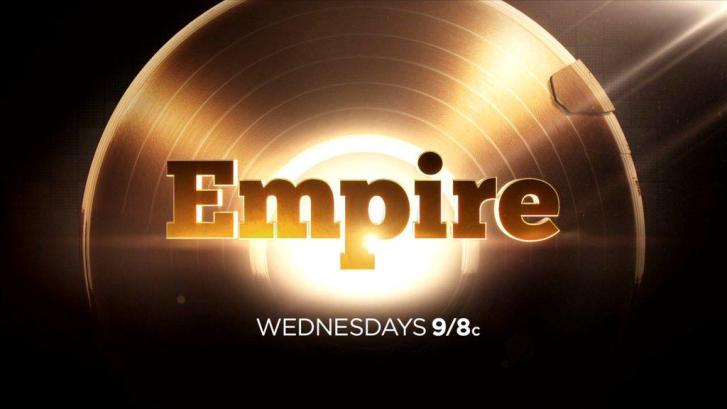 Last year’s breakout series “Empire” stormed back onto television Wednesday, drawing 16.2 million viewers, according to Nielsen, at a time when most other shows struggle to maintain an audience’s interest.

But what the television industry wants to know is what happens over the next several days, when viewers catch up on the show about a music label family dynasty via streaming video. If “Empire” repeats its unique pattern of success from last year, it will be with the aid of video streaming sites and social media to accomplish what few shows ever do: build bigger audiences as the show goes on.

It’s a radical approach. Traditionally, television networks have been reluctant to put their series online until after the end of the season. They’ve feared that if there wasn’t enough of a lag between live television broadcasts and the availability of a show online, audiences would only watch via the Web. That would crush their business model of advertising on TV.