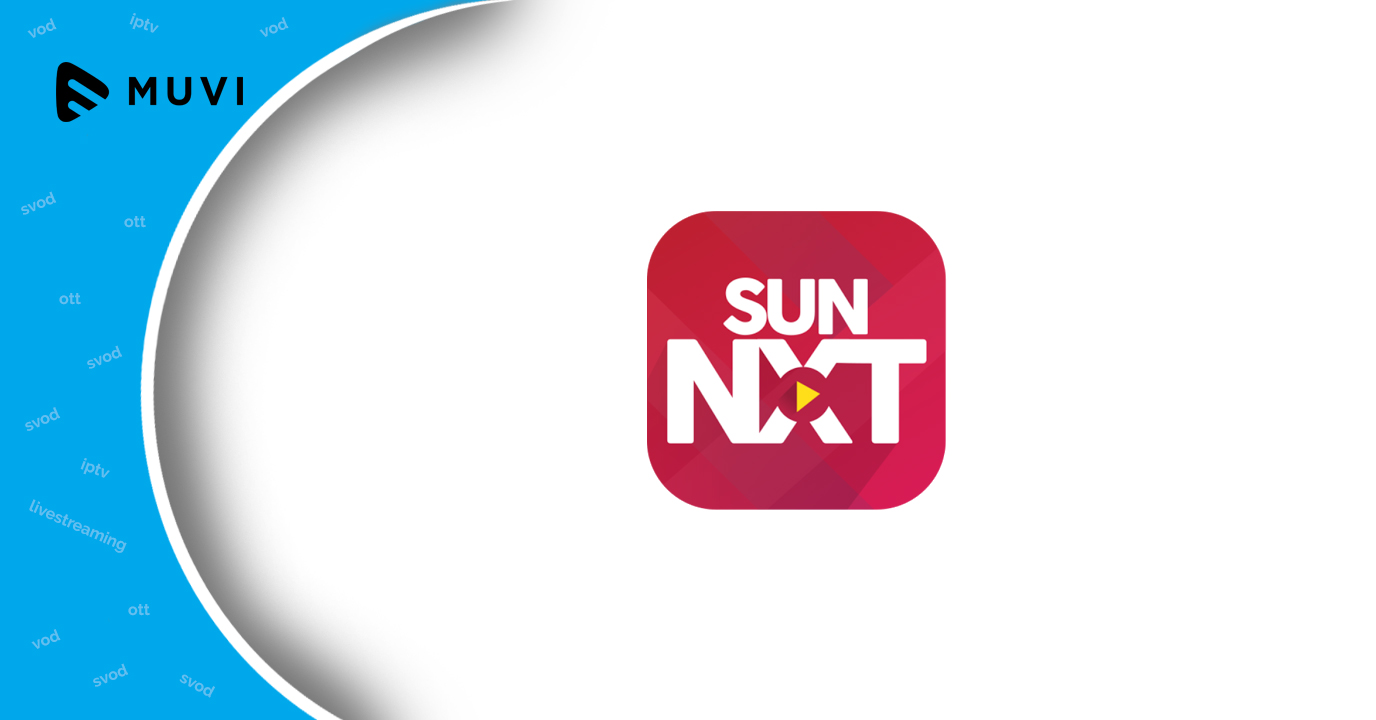 Amidst the consolidations and shutdowns, Sun Direct, in its quest to hold on to its subscriber base, has announced free membership of its (video-on-demand) VOD platform Sun NXT. Sun Direct which has a strong subscriber base in the South, has made the service available to active Cinema Plus, Mega Pack, and World Pack subscribers.

The service will have a 30-days free trial period after which the payment kicks-in. The app also allows offline downloading and viewing as well. 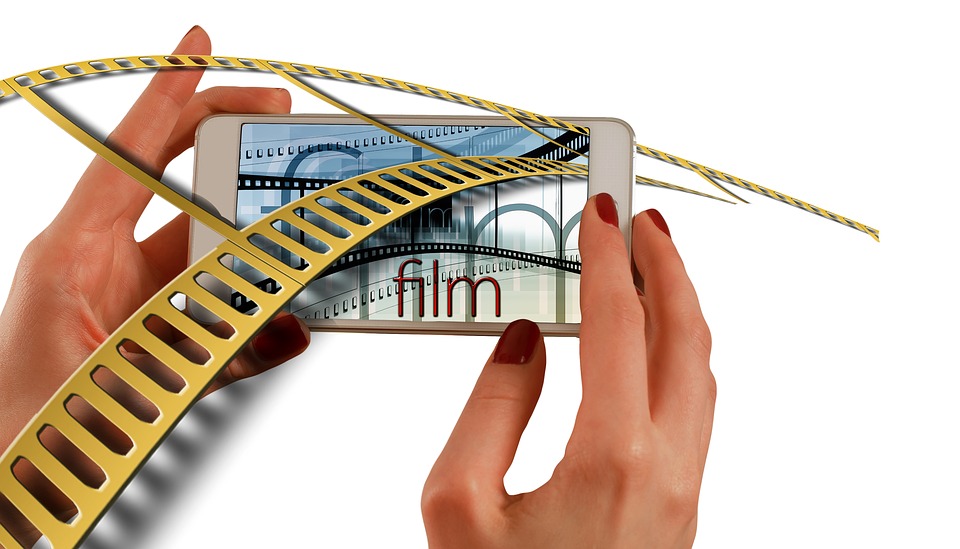