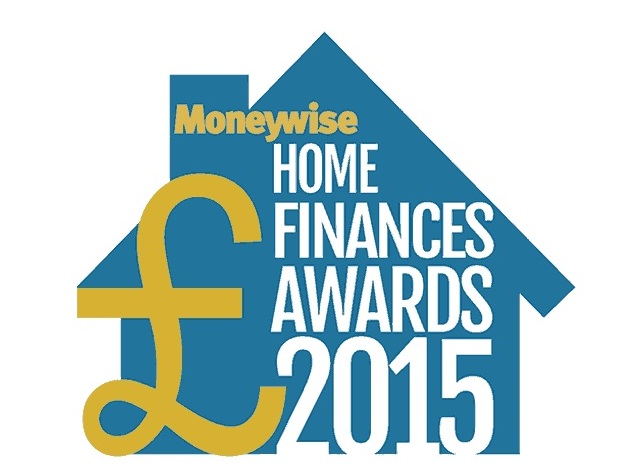 The readers of Moneywise have voted Video On Demand services and packages as the most valued household product in a survey taken by 14,000 people.

Those who voted for VOD said VoD products were better value for money than energy, mobile, landline and broadband providers.

They also told Moneywise they were impressed by the ease, quality of service and choice of entertainment on offer from VOD services like Netflix, Blinkbox, Amazon and Now TV.

Despite being a debutante to this year’s awards survey, VOD rocketed straight to the top of the charts, narrowly beating mobile phones as the best value service.

Now TV scored top among VoD providers for in each of the five categories we asked them to vote on. Value for money aside, these included: choice of entertainment, viewing quality, ease of use and customer service. Among VoD providers, it was the streaming giant Netflix that ranked second for value for money, followed by Amazon.

Is it time to switch to video streaming completely for your business?

Netflix Now Decides What TV Is Good For You: Here's How It Rates