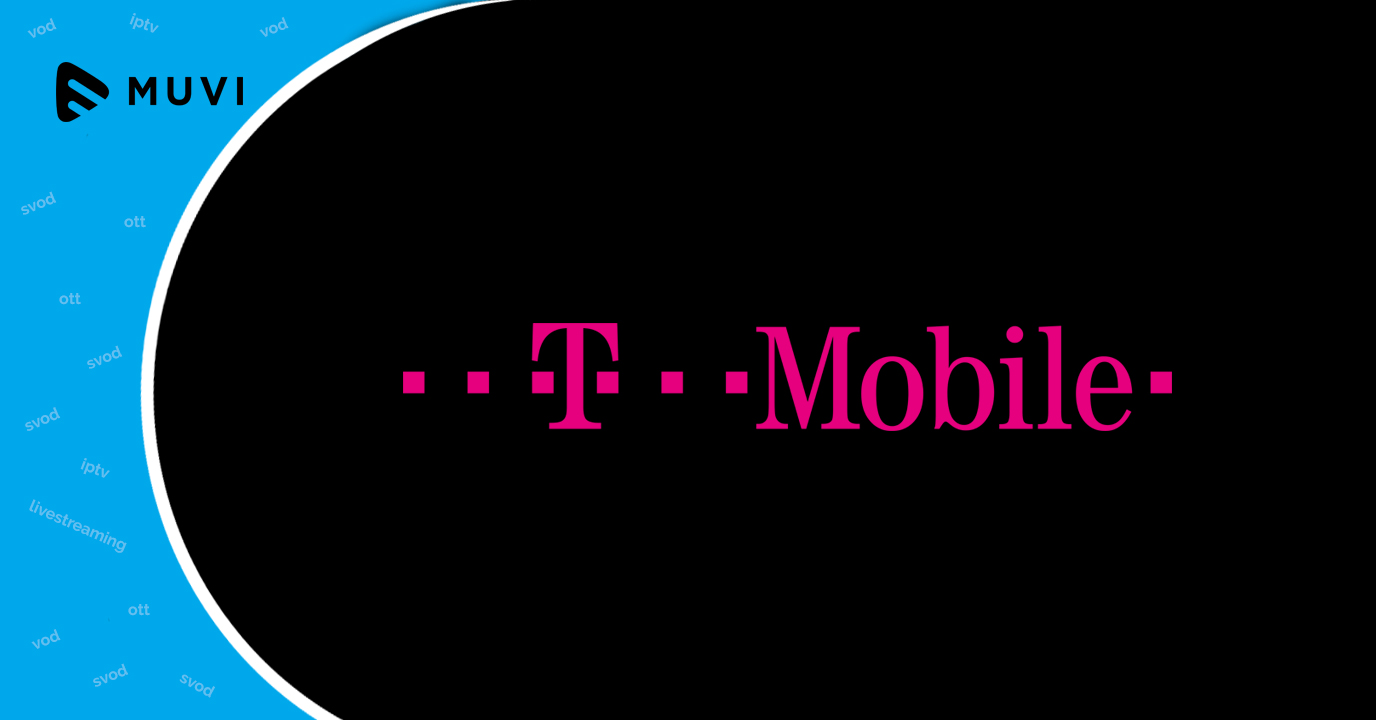 T-Mobile which has been planning to come up with its own television service has finalized its acquisition of Layer3 TV. The TV streaming service will have subscribers of Verizon and AT&T as well.

Recognizing the growing demand of streaming television and realizing its potential to be an alternative to traditional cable and satellite services, the company has hinted plans to get into the market for quite some time and eyes distribution of content across any internet connection.

According to John Legere, CEO, T-Mobile, “The number of streaming TV options are promised to grow in coming months and years. I can’t wait to take the fight to Big Cable and Satellite TV on behalf of consumers everywhere.” 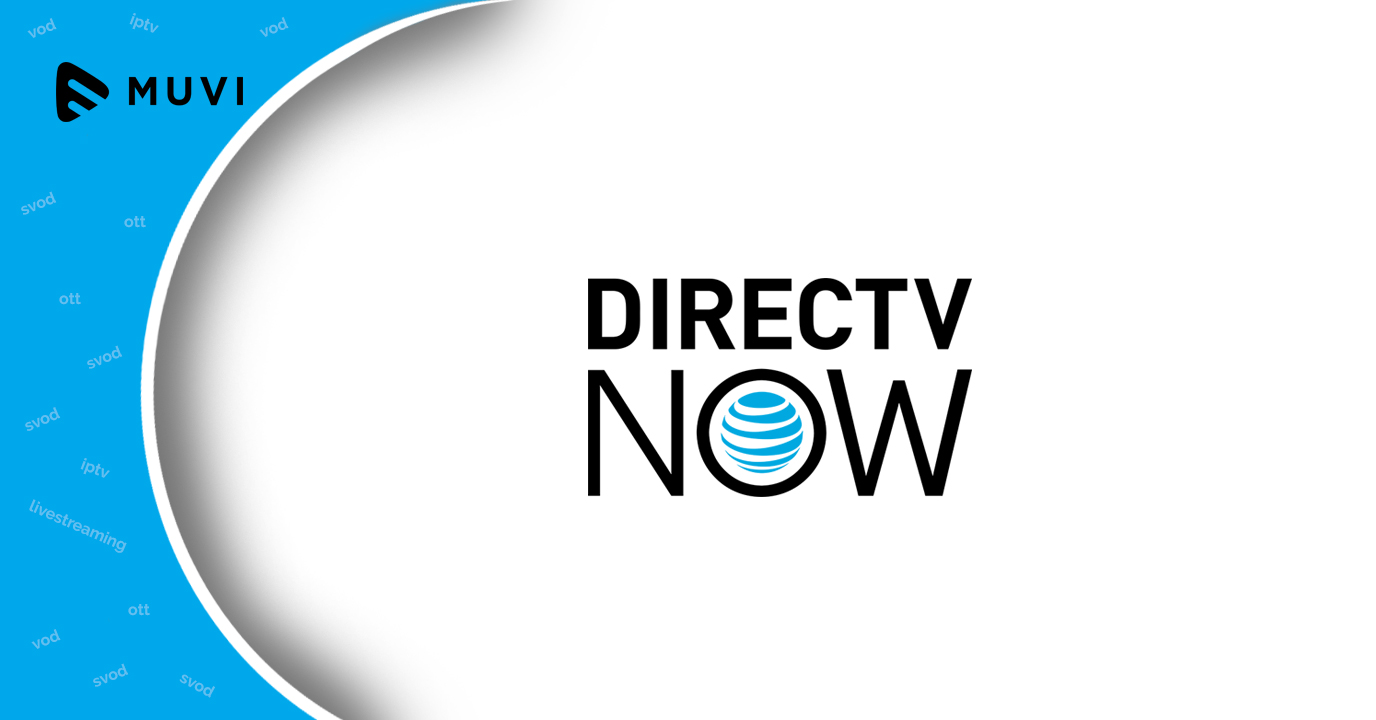 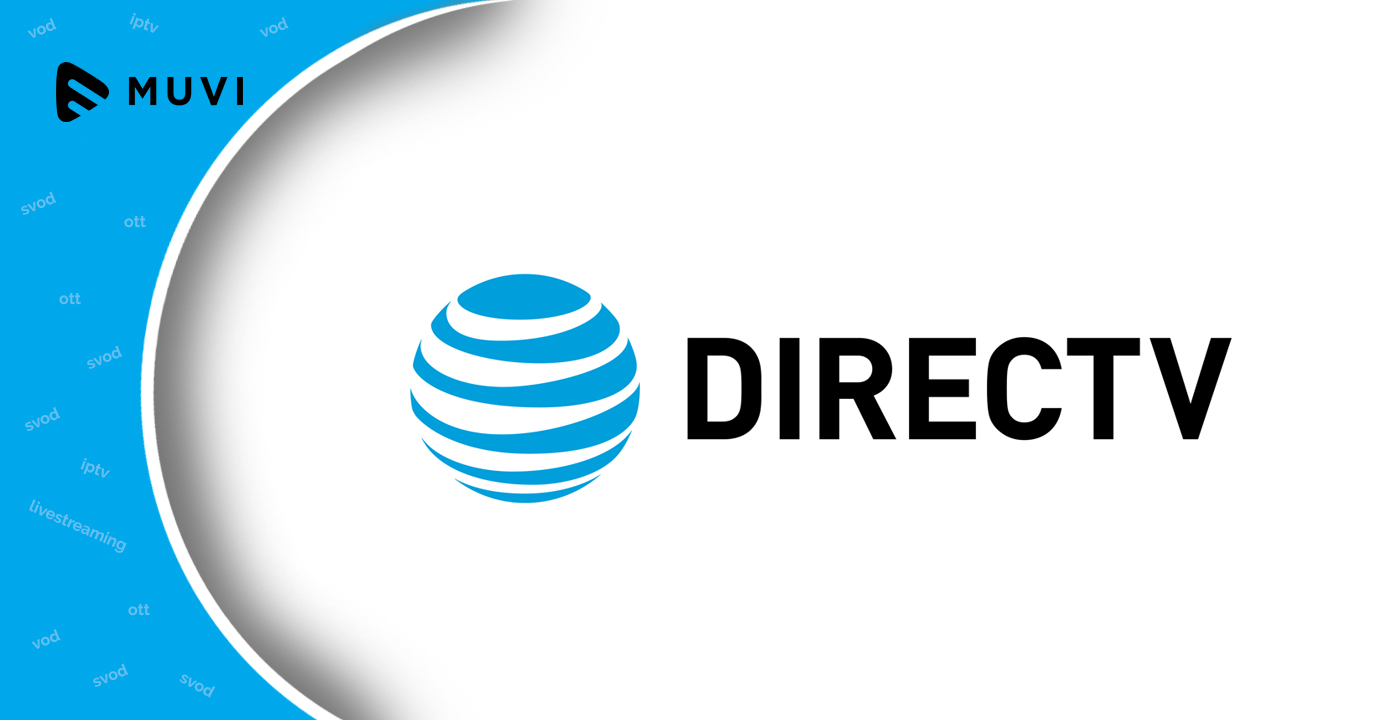