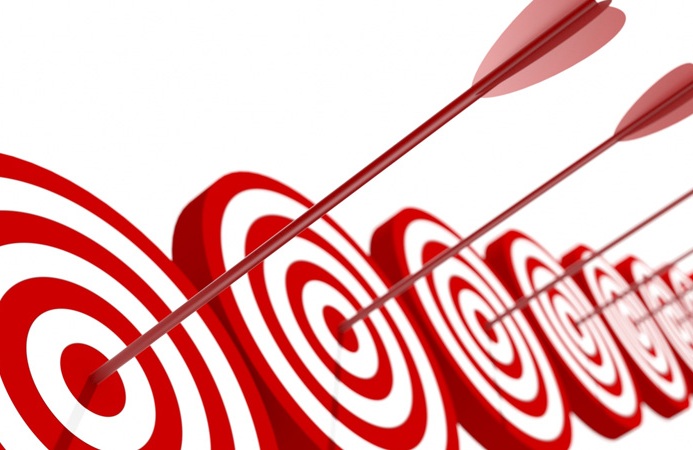 Where the audience goes, the dollars follow. This governing principle of media advertising is working against the traditional TV industry today, as a new viewing pattern challenges the conventional ways of doing business.

The most recent evidence surfaced in August, when Wall Street tabloids and research agencies reported weaker television advertising revenue. The shares of the companies, including Disney, 21st Century Fox, Viacom and CBS, all took threatening dips as Wall Street saw a warning sign that Madison Avenue has recognized for some time.

The perils and promises are byproducts of TV’s truly becoming a digital medium. Video streaming sites like Netflix and YouTube deliver video programming to screens large and small, in living rooms and on smartphones — and it is sent via “over the top” or simply OTT, in industry jargon, via the Internet, sidestepping the TV industry’s accustomed control point, the Set Top Box (STB). In addition, digital recording services, now offered by cable and satellite TV operators through DVRs, allow programs to be recorded for later viewing. The TV market is getting fractured and becoming less predictable, undermining the main appeal of traditional TV to advertisers: its ability to deliver mass-market audiences.

But as TV embraces the digital technology model, it also opens the door to targeting television ads as never before, much as is done with advertising on the web today.

That helps explain the unrealistic surge in digital video advertising on Google’s YouTube, Facebook and video on demand streaming services like Hulu, where the rules of Internet targeting apply. Those online video ads are only a tenth of the television ad market of $70 billion a year, but they are projected to grow 21 percent a year, according to Forrester Research. By contrast, advertising on cable and broadcast television is expected to inch ahead at 1 percent annually. And that’s pretty good enough for a start.

However, the technology for digital TV is still in its early stages. The TV industry wants to be able to target ads to households and individuals, just like on the web, but without losing control of its distribution network and business.

The STB has long been TV’s technical gateway to the audience, and that technology is receiving a digital upgrade to give set-top boxes web-like targeting capabilities. Today, including satellite TV and cable providers, nearly 40 million set-top boxes are “household addressable,” representing almost about a third of American households!

The future of TV advertising may be more like web advertising, but it will not be a rerun, analysts and industry executives insist. On the web, some newspaper and magazine publishers have built sizable digital ad businesses. But it has proved to be a winner-take-most marketplace, with the biggest winners being the Internet ad giants Google and Facebook.