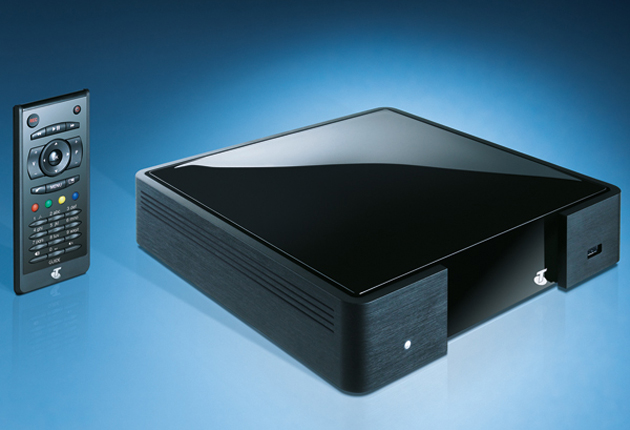 More than 860,000 Australians who invested in Telstra’s T Box service are set to find out that their entertainment box is set to get killed off in September to be replaced by a new Roku mini streaming box.

The brand new entry level Roku streaming box, will see Apple compete head on with Apple TV, Fetch TV and several other media players that are offering access to streaming services such as Netflix, Stan and Presto.

Roku executives said that they have been talking to Telstra for several months, they also confirmed that the service will launch in September under the Telstra TV branding and that testing is already taking place in Australia. Andrew Ferrone, vice president of Pay TV at Roku said “As part of the strategic agreement Telstra will leverage the Roku streaming platform to deliver its new streaming service and player, Telstra TV, to consumers.

The Telstra TV streaming service will launch later this year in Australia and will bundle BigPond movie service together with the most popular video on demand streaming services including Presto, Stan, Netflix and various catch up TV channels. Telstra is the fourth operator after Sky UK, Sky Deutschland and Sky Italia to join the Roku Powered licensing program”.