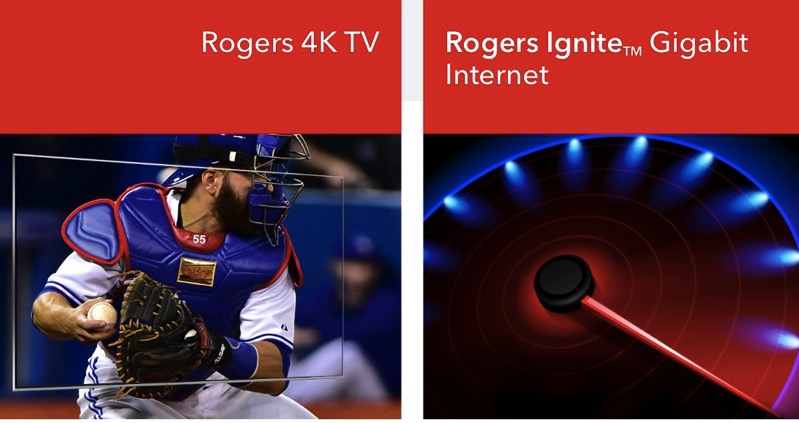 A baseball or hockey fan with a subscription with Rogers in Canada? As you must be knowing, next year is gonna be a rookie season to remember and Rogers has announced today that it will broadcast every Toronto Blue Jays game in 4K, and it’s throwing in 20 “marquee” NHL games in 4K to boot!

We have spoken about this several times before that 4K TVs have become one of the industry’s big selling points, and tech giants like Amazon and Netflix are producing a good amount of original content in 4K. But major sports programming like the World Cup and NFL haven’t made any serious moves to broadcast in that new standard, making an upgrade to a 4K-compatible TV set a lot less compelling for an idea.

Rogers, of course, doesn’t sell hardware, and hence, has an ulterior motive in spending the big bucks necessary to pull this off. Along with its announcement of new 4K content, the company is pushing its Ignite Gigabit internet service which it claims will enable a 4K live video streaming experience on par with cable television. How cool is that!