HBO’s much-hyped fifth-season premiere of Game of Thrones this month was a resounding success, not just with its record-high ratings but also the distinct lack of people hurling large objects at their screens. As any devotee of full rear nudity and beheadings knows, outages on the network’s video on demand streaming service for cable subscribers, HBO Go, crippled last year’s Thrones debut. Not this time around, and not on the network’s new standalone digital streaming service. That’s because HBO learned its lesson.

HBO Now is the network’s response to the rage induced by HBO Go constantly dropping streams last year during Thrones and new episodes of True Detective. As soon as the idea of a standalone service (once anathema to cable providers) became feasible, the company faced a decision. With 60 percent of its audience in the coveted 18-to-49 demographic, HBO had a lot at stake. Either the network could build HBO Now itself (modeled slightly after HBO Go’s architecture) or piggyback on a successful existing streaming network.

They opted for the latter, and the infrastructure didn’t belong to Netflix or Time Warner or some other expected broadcast conglomerate. It was Major League Baseball’s. 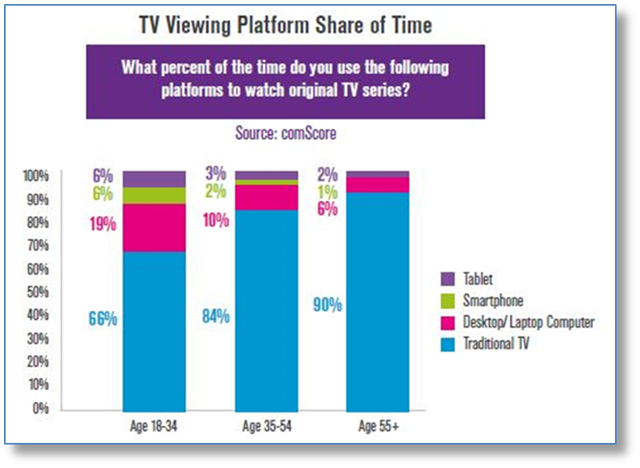 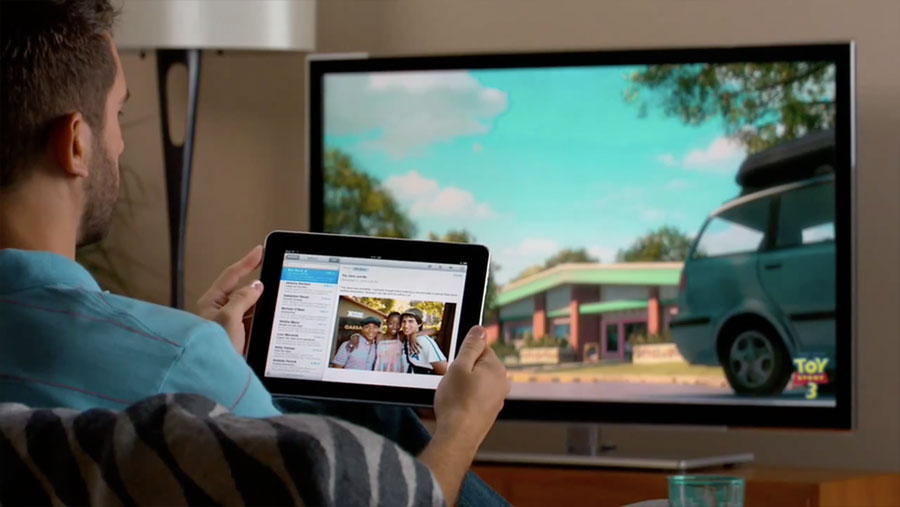