The Golden Globe Nominations Prove One Thing : Network TV Is SO Lost 11 December 2015

Traditional network television is getting more and more irrelevant by the day. And it’s not just that premium cable stations like HBO and Showtime are sucking up all the acclaim anymore — now upstart online video streaming services like Netflix, Amazon and even Hulu are stealing network TV’s thunder as well. Nowhere has this been more evident than this year’s TV nominations for the Golden Globes.

For example, check out the Golden Globe nominees for “Best Television Series — Comedy or Musical” this year. If you’re keeping track at home, that’s two nominations for Amazon (Transparent and Mozart in the Jungle), two for HBO (Silicon Valley and Veep), one for Netflix (Orange is the New Black) and one for Hulu (Casual).

The future of television is over the web, not over the air. In that environment, the major networks will have to produce shows that people will want to watch on their own time, not just because they happen to be what’s showing on primetime. Given the lackluster content we’ve seen from them recently, it’s hard to imagine them staying relevant once cord cutting becomes the norm. 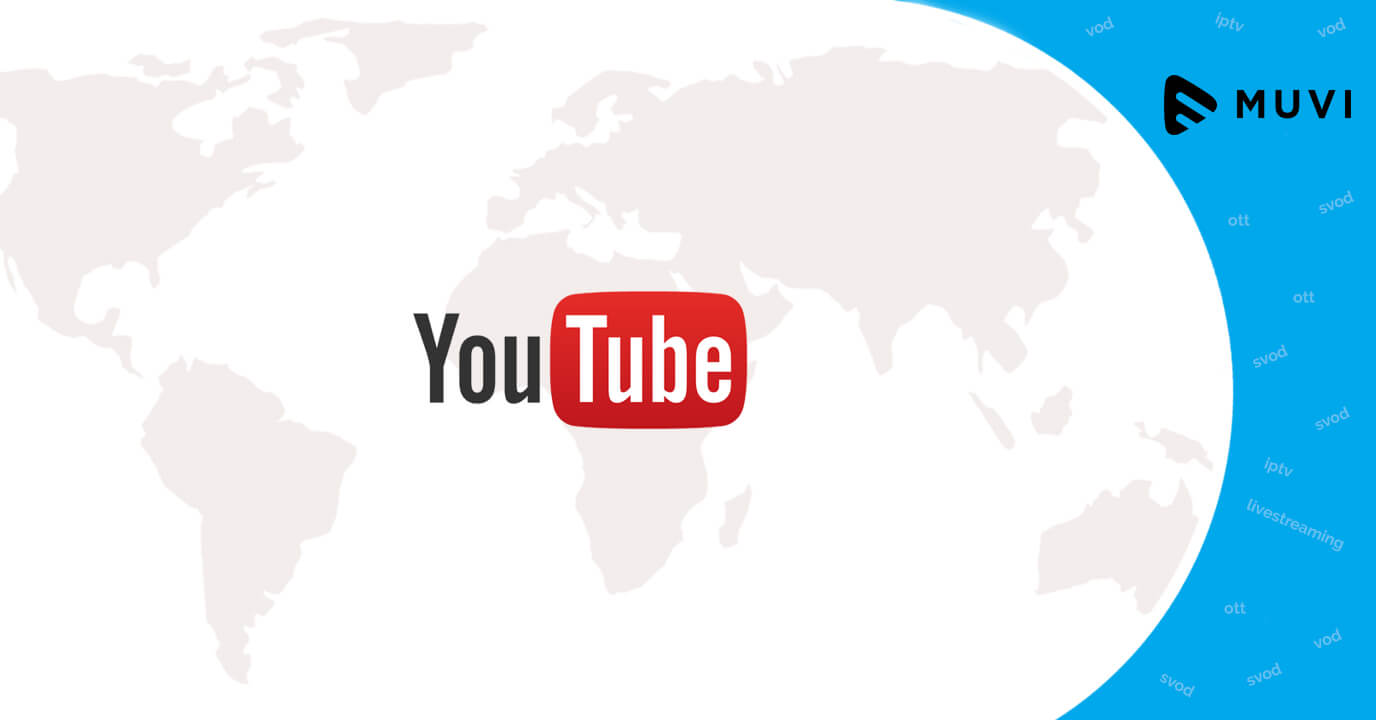