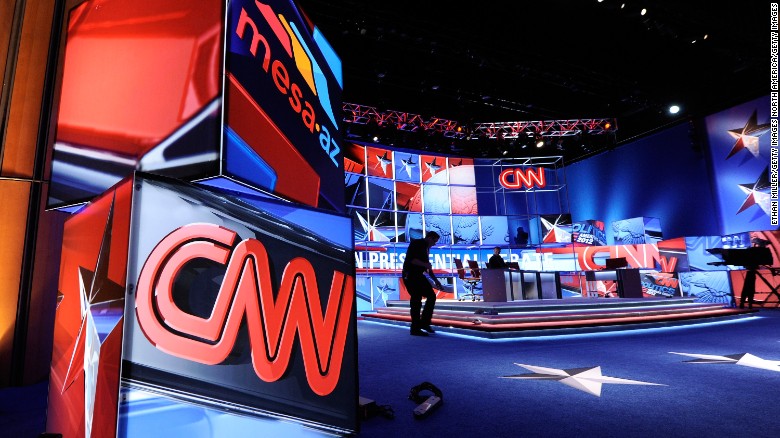 On October 13th, CNN will live stream the US Democratic presidential debate in virtual reality. Anyone with a Samsung Gear VR headset will be able to drop in via VR streaming company NextVR’s portal in the Oculus store. CNN says viewers will get a “front-row seat” from the perspective of an audience member, with the immersive stream allowing people to “hold a gaze on a particular candidate, catch off-screen interactions, and more.”

Limited access to VR headsets means that not many viewers will actually be able to tune in this way, but the falling price of VR (Samsung recently halved the cost of its Gear headset to $99) means that CNN might be ahead of the curve. The broadcaster has already dabbled in this area by recording in virtual reality — but not streaming live  video— the Republican debates earlier this month, and it says that VR offers viewers “the opportunity to experience these historic political events through their own lens.”