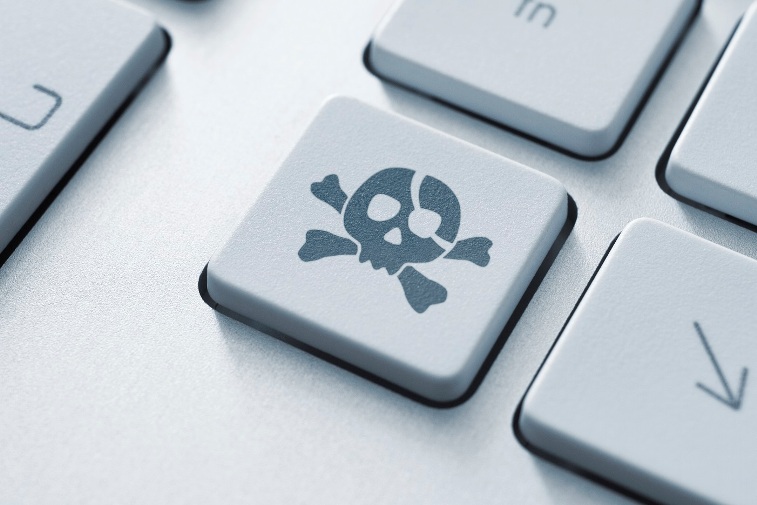 If this report from Internet Foundation in Sweden is to believed, Swedish pirates are willing to pay for the content than resorting to piracy. This is a welcome change since piracy has always been a very influential political topic in the country.

A part of this is accredited to OTT VOD services like Netflix and Hulu for influencing Swedes to pay for digital TV services. In fact, about 70% of people responding to a survey mentioned that they watch TV shows on the internet, growing from 52% in 2014. In fact, the numbers of users resorting to P2P file sharing networks for movies and music is also down by 1%.

Changes like these mark the beginning of a cultural shift in Europe and imply that better products have arrived in the market. The ease of use, attractive pricing and some free content will determine the course of war against piracy.