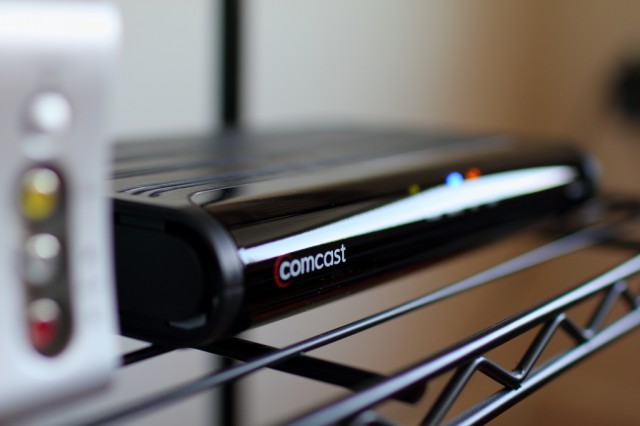 VOD Services like Netflix are driving U.S. households to cut the cord at an unprecedented rate, and studies suggest that impressive rate won’t be slowing anytime soon. The unbreakable bundles, poor customer service and high cost of pay TV packages has made consumers all too eager to ditch their cable and satellite TV services, so it makes sense that cord cutting has exploded now that entertainment is widely available elsewhere.

As if the reasons to loathe pay TV service providers weren’t already numerous enough, a recent report sheds new light on a scam that cable and satellite TV companies have been pulling for years. And the worst part is that people have known about it all along, they just never realized how bad it was.

If you have ever subscribed to a cable or satellite TV service, you have undoubtedly looked at the set-top box rental fee on your bill and been filled, at least momentarily, with anger. Not only do you have to pay ridiculous rates to watch TV, you have to pay another $5 or $10 or $15 or even more just to rent the box that lets you watch TV.

Make no mistake — this is a scam.

During the lifetime of an account, these ridiculous cable box rental fees cover the value of a box multiple times over, and then subscribers still have to return the boxes when they cancel their service or move, lest they want to pay a huge penalty that typically costs several hundred dollars.

While it’s easy to glance over your monthly rental fee, curse your pay TV provider under your breath, and move on, how much are you actually paying each year to rent these tiny boxes packed with slow, buggy software?

According to a new study commissioned by Senators Ed Markey (D-Mass.) and Richard Blumenthal (D-Conn.) and reported on by The Washington Post, American households pay on average $231 each year in set-top box rental fees to service providers like Comcast, Time Warner Cable and Cablevision.

According to the study’s findings, the average household in the U.S. rents 2.6 set-top boxes from their pay TV providers, which charge an average of $7.43 per month in rental fees for each box. 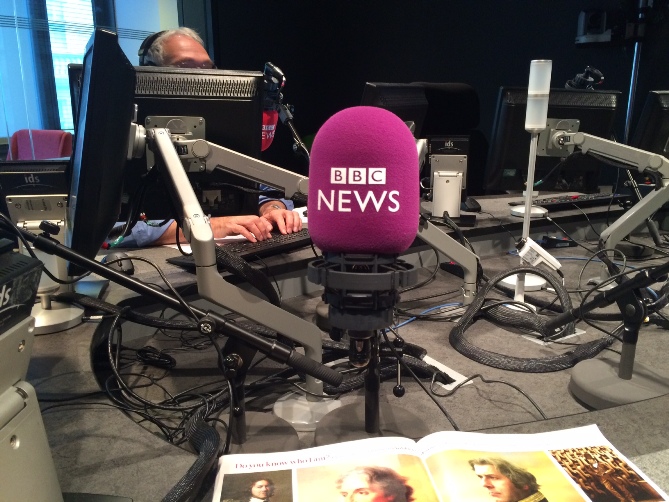 The BBC Is About To Repeat Canada's Mistake