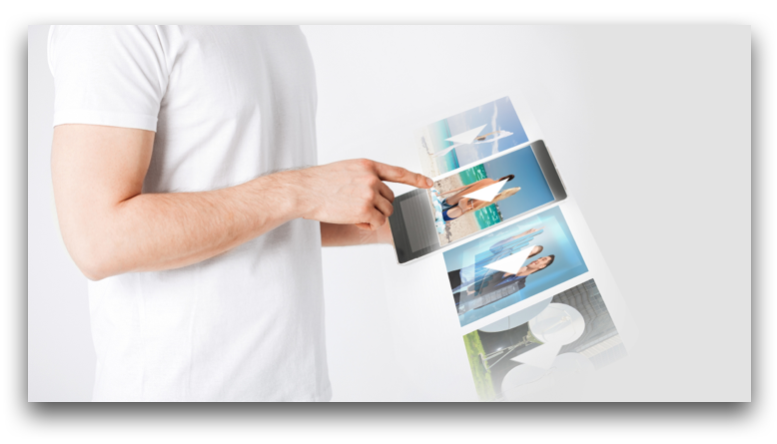 AFTER a great run of 50 years, TV as we know it will be dead by 2030, the chief executive of Netflix has prophesied. Indeed people are already turning off and saving themselves a wad in the process.

Quite simply, you don’t have to pay the TV licence fee if you only watch programmes on ‘catch-up’ services.

The most popular programmes from the main broadcasters, as well as entire series of hit shows, are offered on the internet for free. They are usually available for at least seven days after they been live broadcast but often for much longer.

Busy lifestyles mean that the flexibility offered by catch-up television services, provided by the BBC’s, Channel 4, and ITV, suit the household needs of many people perfectly.

And the fact that you don’t have to pay to watch provides an added incentive to households to watch their favourite soap a little behind its live broadcast.

Modern multicast video on demand services make the transition to watching catch-up television almost seamless as the services are programmed on to the set. 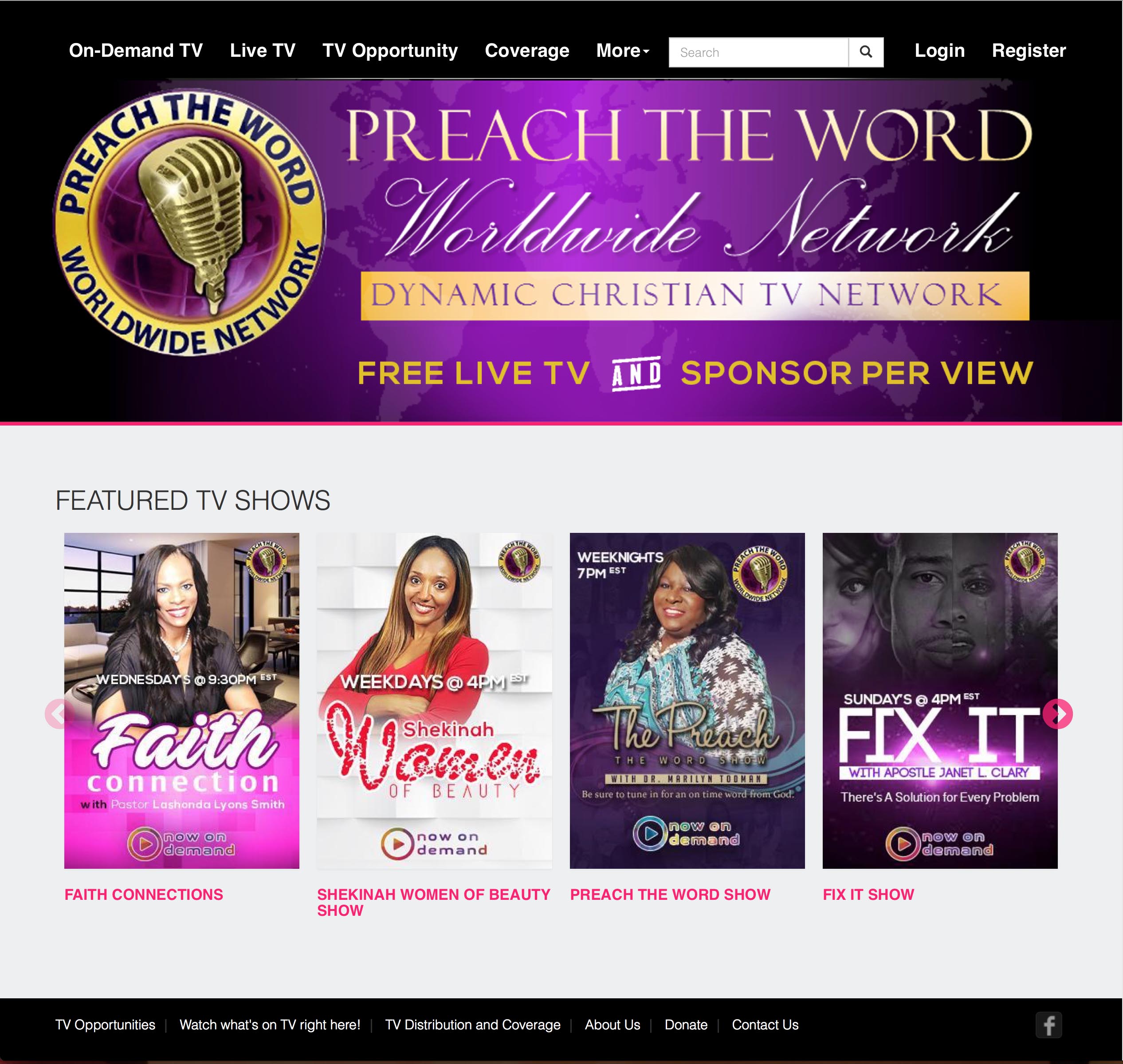 Europeans are least likely to browse the internet while watching TV, Asians the most