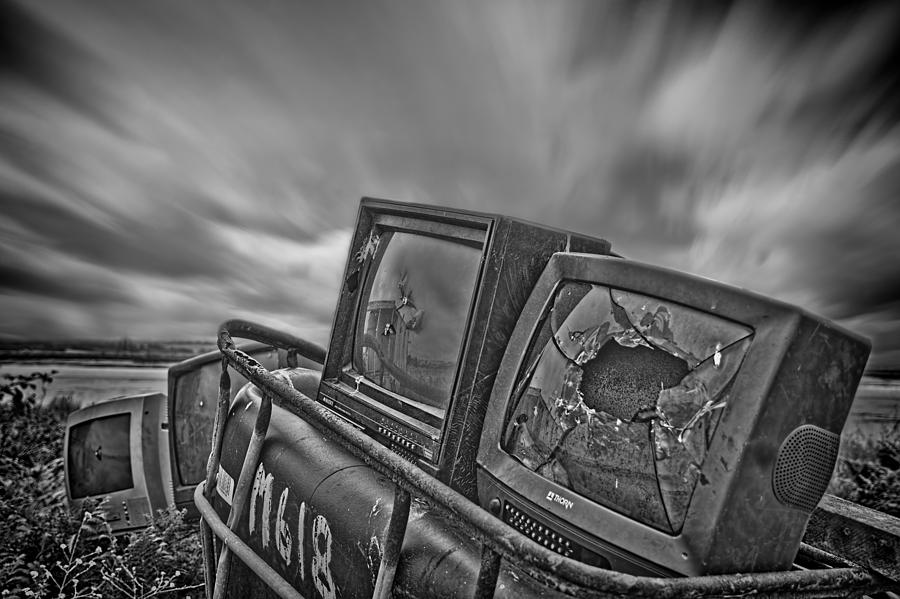 Across the Internet there are stats that sound the death knell for television. Nomura  revealed that viewership of live TV declined 12.7% in January.

Linear TV’s fall will continue, and if anything the speed in which viewing figures drop will increase over the coming years. The advertising prophecy describes how a power shift is due to take place. Proportionally speaking, TV budgets will transfer to online, forcing the tipping point where Internet video really makes its mark.

Ratings figures in linear television are on a downward trend, but that has not stopped advertisers from investing in the channel. Strategy analytics reported a 1.7% rise in TV spend in the US and, according to Think, ad spend on linear television grew 6% year-on-year between 2013 and 2014 in the UK. Clearly marketers still have an appetite for the ROI that TV ads provide.

So is TV really suffering that much?

Advances in the technology that enables brands to push ads out on television has kept the channel simmering, even if viewers are waning. Programmatic TV is gaining a foothold despite offering less functionality than its online namesake. Compared to online video, programmatic TV offers one-to-few targeting rather than the one-to-one that regular online programmatic provides.

Just as online programmatic is divided into programmatic direct and real-time bidding, programmatic TV is an umbrella term for addressable technology based on audience segmentation and targeting, along with traditional methods that use optimization software to inform index-based buying methods in linear TV. Addressable TV is where the real innovation occurs.

Linear TV is no place for real-time buying

Imagine the possibilities if programmatic TV used real-time bidding architecture. It could create a lot more efficiency in the ad-buying process. Unfortunately, this is unlikely to happen any time soon, because of the investment required by networks to upgrade all the legacy systems they have in place for advertising.

If a broadcaster is already making good money through existing advertising, then there is no reason to change. It is easy to see the logic here, but with audiences moving towards online video on demand, the wise decision would be to invest in digital as well.

For advertisers, the television is just another screen, albeit one that heavily features premium content. It is a porthole to the people, a place where many of the ad formats that already exist on the Internet are applicable. Marketers’ roles will not change.

They still want to place creative in front of a consumer when they are the most engaged. After all, is television not simply the next in a long line of devices that will benefit from the application of technology to advertising?