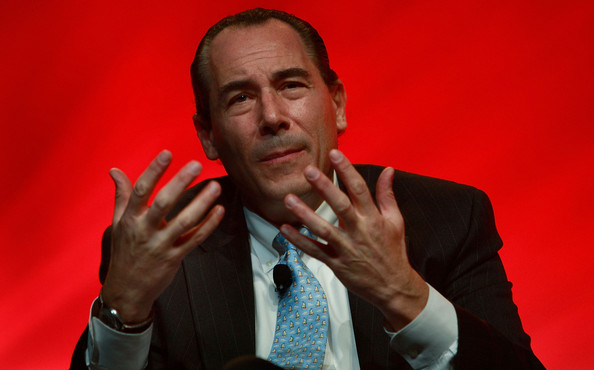 TiVo CEO Tom Rogers has an interesting proposition to cable operators. His pitch: Encourage consumers to cut the cord, and still make money from their TV viewing without having to pay any money to broadcast or cable networks.

Rogers’ magic bullet for pay TV operators that also offer broadband access is the company’s over-the-air (OTA) DVR, which is capable of recording shows from broadcast networks like ABC, NBC, CBS and Fox. TiVo has been selling this OTA DVR to consumers for as little as $49 upfront, and then making some healthy revenue with its $15-a-month service fee.

At the Bernstein Future of Media Summit, Rogers said Thursday that he wants to take the same technology to operators. “When I talk about the opportunity for a TiVo OTA for the cord cutter, that isn’t just a retail proposition,” he said, according to Reuters. Rogers added that many operators are already seeing their broadband-only business grow while their TV business is contracting.

TiVo now wants to help those operators keep making money with television by letting them lease its DVRs to broadband-only customers, which can then access both free over-the-air TV as well as video on demand streaming services like Netflix through the device.