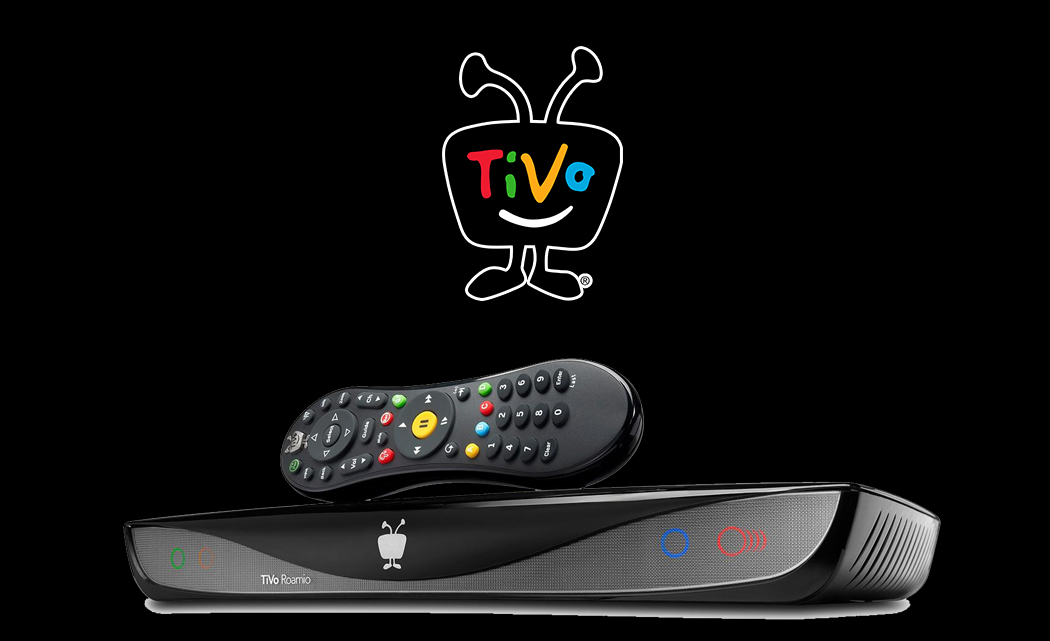 TiVo has plans to imitate Aereo, the live-TV streaming service whose business model was ruled illegal by the Supreme Court. TiVo CEO Tom Rogers said that his company, mostly known for its DVRs, is planning to launch a service that is “kind of the Aero model, done legally and better.”

Aereo allowed customers to live-stream content from broadcast television networks’ live streaming server over the Internet for a monthly fee and save programming to watch later using a cloud-based DVR service. The company used tiny, remotely-located antennae to pick up the broadcast signals of networks like CBS, then streamed the content to users on their phones and tablets. However, Aereo didn’t pay the broadcasters for their content, leading to a fatal Supreme Court decision that resulted in Aereo’s end last summer.

It’s not clear which parts of Aereo’s model TiVo wants to mimic, or how the company would do so without running afoul of the law. According to Multichannel News, the play could be to bundle over-the-air networks delivered via the Internet with subscription services like Netflix or Hulu. However, if TiVo is forced to pay the networks retransmission fees to carry their content, it could be tough to make such an offering cheaper than the basic TV packages that cable operators already offer.