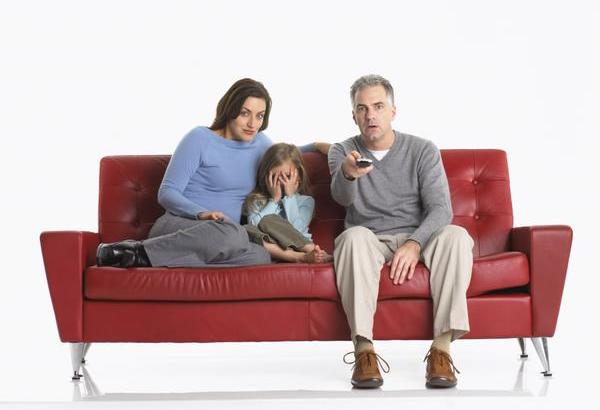 There are several reasons why pre-season buzz has virtually no impact on whether or not a program becomes successful.

Despite the fact that much of its audience is older, the traditional press has always tended to focus on the younger and sexier programs. It’s always fascinating to see what shows newspapers and syndicated entertainment magazines focus on, almost oblivious as to whom their own viewers or readers are. CBS, often with the most successful new series, has traditionally received less pre-season buzz than other networks.

I know, let’s ask people who will take the time to answer an online survey, better yet, those who spend enough time online that they want to be in an online panel, how much time they spend online. And then let’s assume they represent the country at large.

Because these types of surveys are so quick and relatively inexpensive, too many companies think that anyone can write the survey questions and analyze the results. These surveys are only valuable if you have the right people asking the right questions.

Half the top-30 rated general entertainment cable networks among Adults 18-49 have median ages over 45. Their average Adults 18-49 rating is about the same as those with median ages under 45.

C3 ratings for most networks are higher than the live program rating. Let’s think about this for a second. Half the country doesn’t even have a DVR, yet we are seeing higher ratings for three days of just commercial minute viewing than for live viewing of the actual programs.

Millennials actually spend more than seven times as many hours per week watching traditional TV than watching video on video on demand streaming services, multimedia devices and smartphones combined (compared to 12 times as much for Adults 25-54).