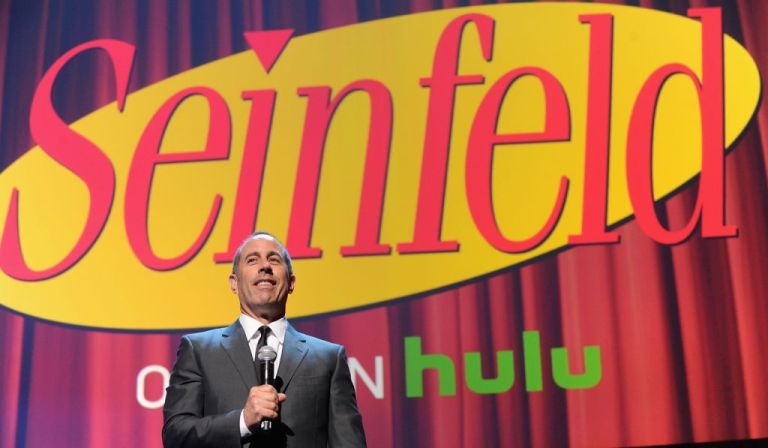 After seven years online and two turns on the auction block, Hulu is looking for its first original hit.

The VOD service, owned by 21st Century Fox Inc., Walt Disney Co. and Comcast Corp., offers an array of popular shows that first aired somewhere else. In the past year, it has gobbled up online rights to “South Park,” “CSI” and TV’s biggest new hit, “Empire.”

Now Hulu’s top executives are searching for an original show to define its brand, and to help the Hulu Plus paid video streaming service compete with big spenders Netflix Inc. and Amazon Inc. Armed with some of the $750 million supplied by its co-owners two years ago, Hulu will show off new series like Stephen King’s “11/22/63” to advertisers Wednesday in New York.