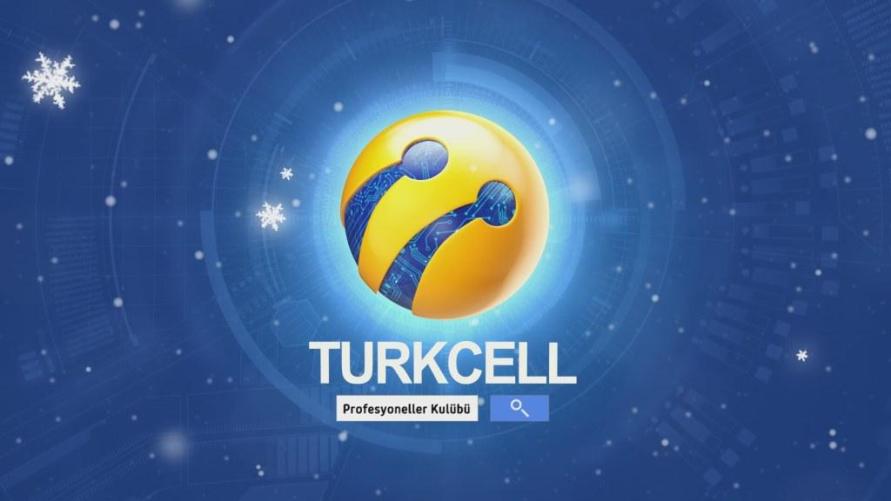 Fitch Ratings expects that increased focus on bundled services like online video on demand, within the Turkish telecoms market could lead to an increase in content costs, especially for live football broadcast rights. Expanding pay-TV services can help telecoms operators to maintain and grow mobile and broadband market share, but high content costs could erode profitability.

The Turkish telecommunications market is becoming increasingly convergent as the major operators begin to offer pay-TV services as part of their triple or quad-play service bundles. Turk Telekomunikasyon AS launched satellite TV services in July to supplement its IPTV product, and Turkcell has a growing IPTV offering, with 16% of its fibre customers taking up triple-play services at end-June 2015.

Football rights are likely to make up an important part of pay-TV operators’ content offerings. In November 2014, Turk Telekom acquired the rights to UEFA European football (champions and Europe leagues) for three seasons, beginning in 2015-2016, and although the cost was not disclosed, we expect it to be sufficiently offset by reduced direct sport sponsorship. D-Smart, the second largest pay-TV satellite broadcaster with 1.74 million subscribers, previously held the UEFA rights.