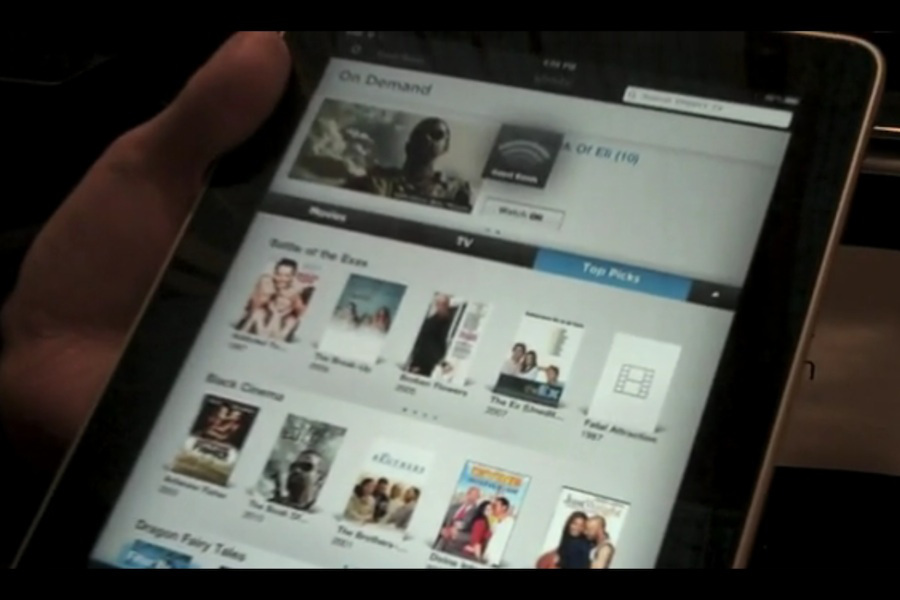 Time Warner’s Turner and Comcast are working quickly to rewrite the rules currently established in the nascent realm of VOD network.

In 2014, Turner tested making available the entire season of then-freshman dramas “Murder In The First”(above, pictured) and “The Last Ship” to Comcast subscribers, ensuring those people would be able to watch each show from its debut episode through to the most current one airing on linear TV. In 2015, Turner is making much of its current original programming -15 programs in all –  available on such a basis to Comcast and is looking to do similar deals with other video distributors, said Jennifer Mirgorod, executive vice president of brand distribution for the company, in an interview.

Binge-watching was once characterized as a niche behaviour adopted by those technophiles who wanted to indulge in subscription-video-on-demand entertainment services. As it turns out, however, this way of viewing TV is growing. Using video on demand to explore new programming “is part of how our customers view TV,” said Steve Meyer, vice president of video strategy and analysis at Comcast Cable. “We are finding the primary use is not just catching up on VOD, but discovering content on VOD.”

FreeCast's OTT Viewership Insights Report Is Out And It's Revealing

Streaming Is About to Beat DVD Sales For the First Time