If you happen to be an average TV household, you have access to about 200 channels. You are probably watching about five hours of television every day. And, with the rise of video on demand streaming services like Netflix, Amazon Prime and Hulu, more than 400 scripted series are vying for your attention this year. Last year the tally was 371, which at the time was a record, and back in 2010, the number was about half what it is now.

Even the summer, once a wasteland for mediocrity and leftovers, was jam-packed. This year there were more original scripted options than ever before. Now, with so many different programs to choose from, some people are wondering if there’s too much. How is a normal person supposed to keep track of all of these series?

“There’s just too much competition,” warned FX CEO John Landgraf recently at Television Critics Association summer press tour — normally a time when the network brass crow endlessly about every single TV show under the sun. My sense is that 2016 or 2017 will represent peak TV in America, and then we will see a decline.”

300,000 Subs Ditch Pay-TV In The Midst Of A Cord Cutting Revolution 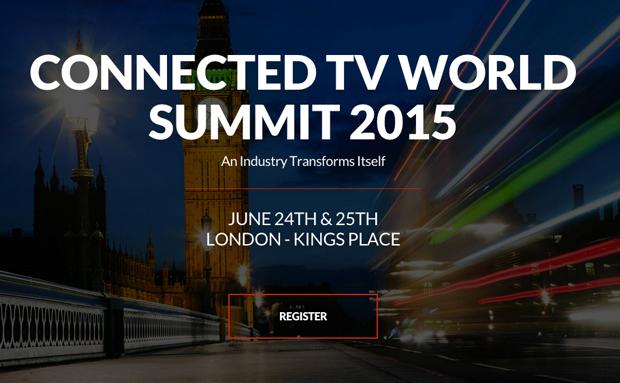 Sky Deutschland on binge versus linear 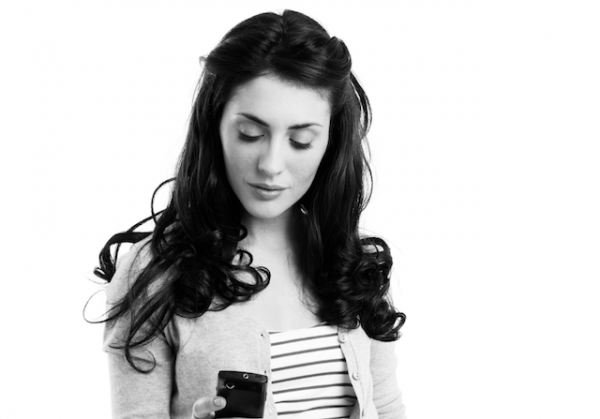