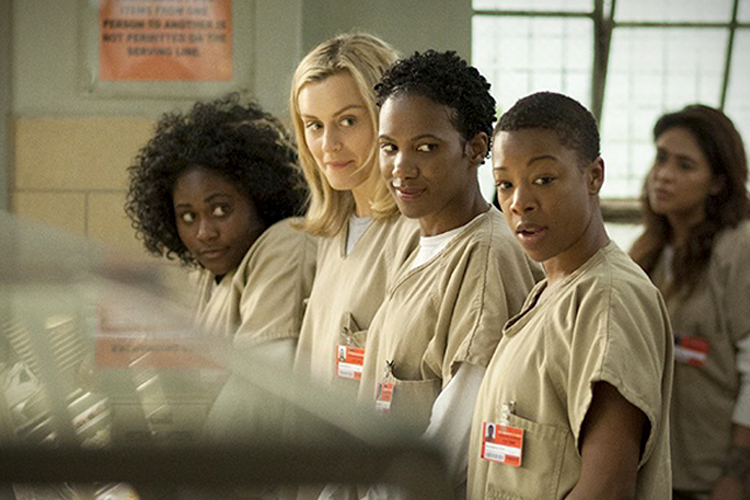 With unconventional and new entertainment media platforms emerging and disrupting conventional media platforms, the industry stands at a crossroads to change its traditional content business to one that suits the digital and mobile age.

A variety of experiments using traditional and new production methods have been tested to create and distribute content via new media platforms, including multichannel networks for digital consumers.

Some have been successful, like Netflix, which jumped into making original TV comedies and dramas such as “Orange is the New Black” and “House of Cards,” but distributed them via its video on demand streaming services. On the other hand, “RocketJump: The Show” on Hulu, an online streaming service, is using unconventional production methods to reach wider digital audiences. Against this backdrop, a forum in Seoul — jointly organized by the state-run Korea Creative Content Agency and the Seoul International Drama Awards — brought together local and international industry insiders to discuss the future of TV and creative content.