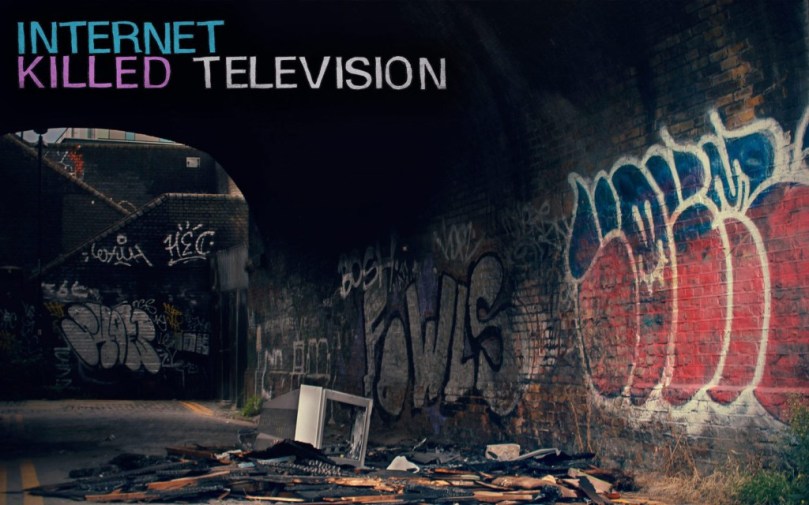 In the past year, there has been a countless list of TV obituaries and eulogies on the web. There are numbers to complement these actions too. For example, the number of viewers who tuned in to sample the new fall shows was abysmally low. What begun with mid-level shows is now affecting major shows like The Big Bang Theory.

When TV tumbles, along with its management, it will ultimately be the viewers who will pay the price. Even the cord cutters can’t escape this.

Normally, advertisers aren’t paying based on the viewership of a show but on the number of people who watched an ad which in retrospect is where it all started to go wrong for TV.

The major issue is the targeted customers are watching the show beyond a week through media that normally doesn’t account much for advertising revenue, like tablets and PCs.

And hence, the networks and studios that produce shows are looking for new ways to squeeze money out of viewers, who will ultimately pay the price.  Networks and studios are also starting to charge streaming services higher than ever for the rights to their content. The effect of the hike came up in public when Netflix recently increased the monthly price of its standard two-screen HD subscription by $1, to $9.99 a month, citing the increasing content acquisition costs.

The ball  is in the court of VOD services now. Their might may just save the viewers from paying too much. And that failure will mean TV reclaiming its position in the entertainment ecosystem.