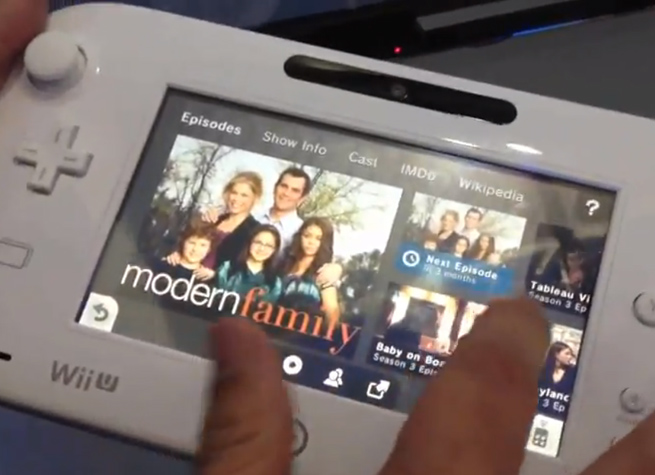 Don’t beat yourself up if you’ve never even heard of the deceased. It stems from the fact that Nintendonever really got any market traction when this feature was introduced to its Wii gaming console nearly three years ago. Which is why it came as no surprise last month when Nintendo announced TVii would be discontinued on Aug. 11.

But as with so many who die young, the loss is amplified by a sense of what could have been. Had TVii come anywhere close to realizing its potential, Nintendo very well could have plugged a huge hole in the TV landscape — one that is growing larger by the minute.

TVii was primarily intended to be a one-stop shop for users navigating the many viewing options available on the TV screen to which Wii is connected, encompassing both the linear TV schedule and streaming apps.

Type a movie title, for instance, into a Wii tablet controller called GamePad, and a user could see if the film was going to be viewable anywhere from HBO to Hulu.

Known within the industry as either universal or cross-platform search, it’s a functionality whose need is becoming more crucial as video options multiply at a seemingly exponential pace.

It is sheer lunacy that a viewer has to tick down a mental checklist that easily can grow into the double digits to figure out which platform carries a particular program.