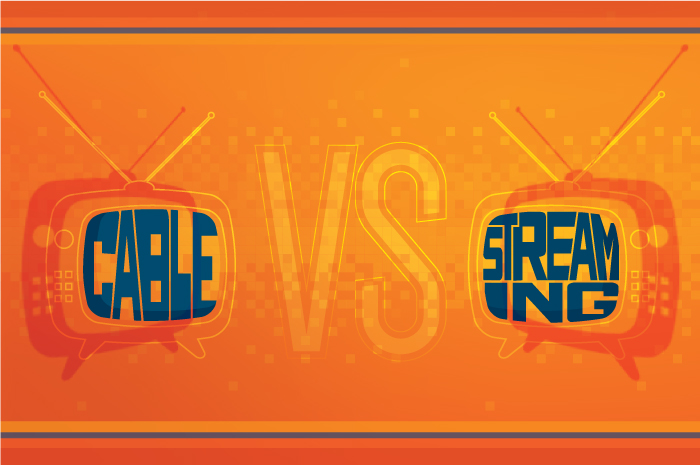 Which is more likely to win the TV battle: CBS or Netflix?

To wit: Netflix pays the television industry $3 billion in licensing and production fees for the right of offering their programming to Netflix subscribers.

Netflix, of course, has a growing stable of original content. Yet network and cable programming remains hugely popular with viewers, suggesting the battle royal between digital media and broadcast may not be as contentious as it appears on the surface, Wolff says. 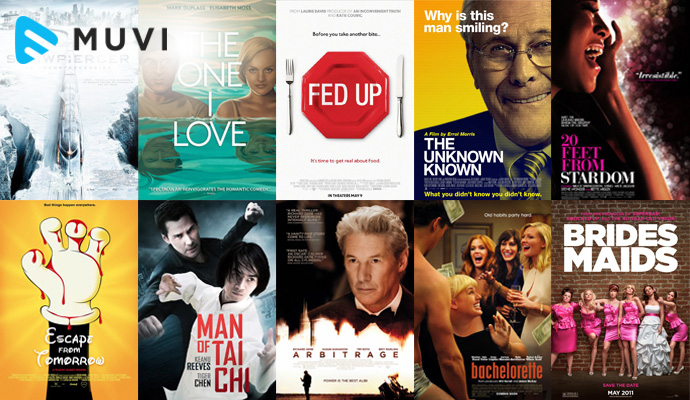 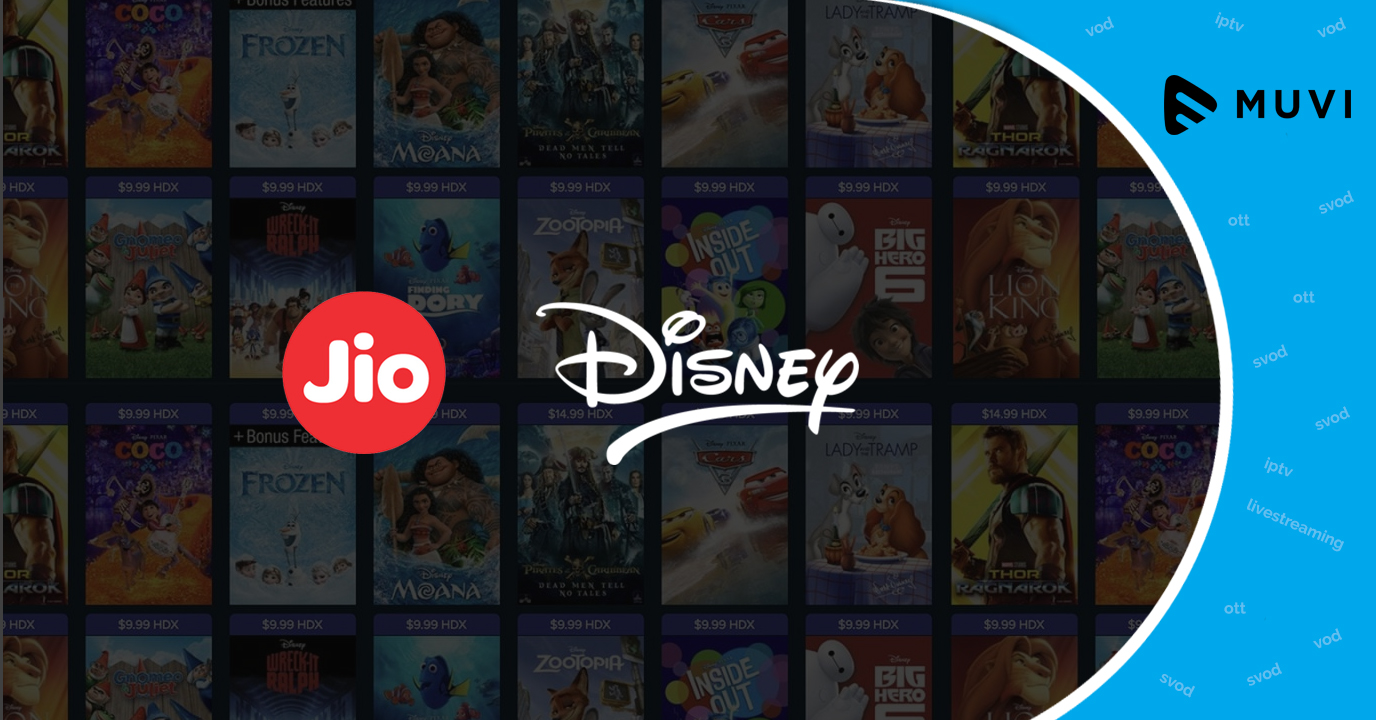 For watching live TV, subscribers might need a TV license