Twitter And Video-On-Demand – Shifting The TV Balance of Power? 23 July 2015 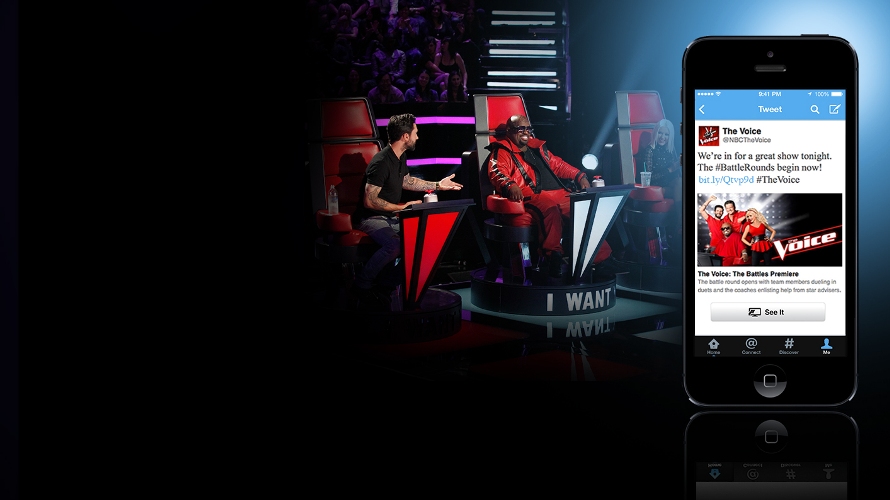 In April, David Lynch took to Twitter to announce that he was not going to direct the new Twin Peaks TV series. He couldn’t negotiate the right money with Showtime, the network funding its production. Fans were in uproar. Almost immediately, Showtime issued a statement saying nothing had changed – they were still negotiating with Lynch. In May, Lynch announced the deal was done and he was going to direct after all. The crowds went wild. Meanwhile, over at the Simpsons, writer-actor Harry Shearer announced on Twitter that he’d quit the long-running Fox Broadcasting-funded show. A couple of weeks ago, he was back on the series, presumably with his contractual demands met.

These two high-profile examples may well be the start of a new phenomenon: writers, directors, creators and other traditionally backroom-boys, successfully flexing their muscles on Twitter during contract negotiations.

Let’s take two other examples of the power that VoD has over the TV industry: Top Gear and hit-US show Hannibal. Even James May thinks Jeremy Clarkson is an idiot. But idiot or not, he created a show that was so incredibly popular that it made £42 million per year for BBC Worldwide. The BBC sacked him – they had to – but low and behold, Netflix picked up his creative talent, his long-time producer and the two other blokes almost immediately. No questions asked. After all, think how many more subscriptions they’ll sell the instant a Clarkson show is aired worldwide. It’s a no-brainer for Netflix. People want VoD and they want Clarkson.

That’s probably the reason why many of these cult series are being dropped by traditional broadcasters. The networks just can’t compete with VoD services. For the old-school broadcasters, every cent counts and before they commission a TV series they have to be sure it’s going to be a huge hit. VoD channels like Netflix aren’t so bothered. Netflix has 65million subscribers – that’s three times the largest cable network in the USA – and they operate in 40 countries worldwide. In 2014 their total revenue was $5.5billion. So money is not so much of a problem. But content is.