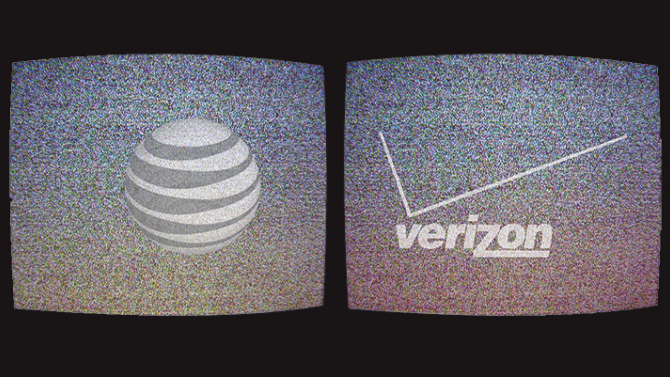 In a sure sign that the second quarter will mark a major recession in the number of pay-TV subscribers, IPTV services Verizon FiOS and AT&T U-verse combined to have their worst quarter of video customer growth ever, adding only 4,000 subscribers between them.

Jump back two years and you’ll see that the two companies added 373,000 IPTV video subscribers in the second quarter of 2013.

Over the last several years, explosive growth of the two IPTV service providers, combined with the modest expansion of the maturing satellite TV business, combined to more than offset huge declines in cable subscriber bases. But the analyst predicts that satellite operators Dish Network and DirecTV will enter an era of subscriber recession. And even with the flattening out of cable’s video user base, the metrics, he says, indicate that a lot of consumers are no longer jumping between pay-TV services–they’re exiting the market altogether.