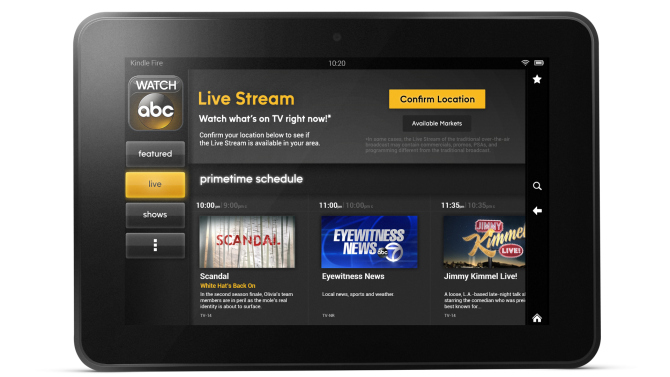 Sometime this summer Verizon will launch in the U.S. an ad-supported TV service delivered via the internet. The service will feature live and on-demand programming as well as programming from digital VOD networks like AwesomenessTV, Verizon Exec VP-President of Product Innovation and New Business Marnie Walden said during a conference call Tuesday morning to announce the close of its AOL acquisition.

She referred to the service — whose underlying technology Verizon acquired from Intel — as a “mobile-first video product.”

Internet-delivered TV sounds like a great idea. Streaming video over the internet instead of through a cable box means that people can watch TV on any device they want wherever they are. But all of that content comes with the cost of piping that data — and video packs more data than any other type of content — to people’s devices. 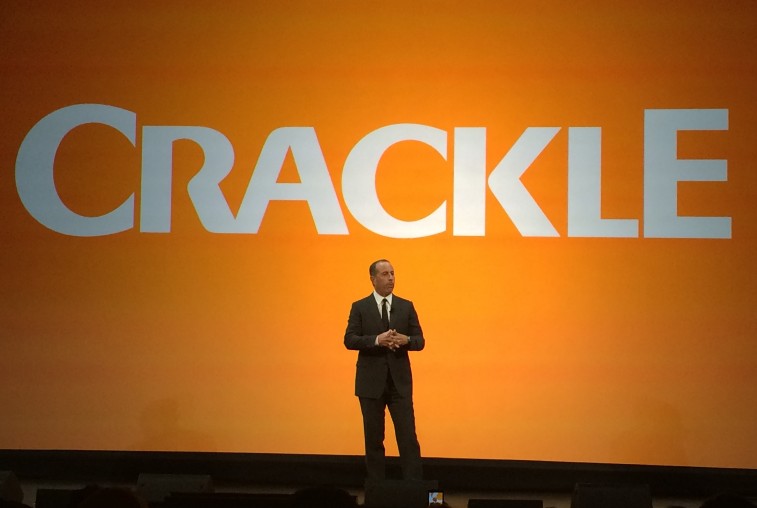