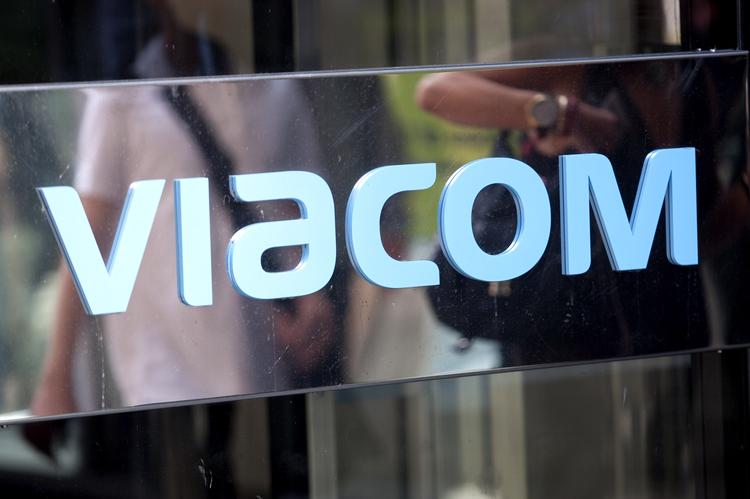 As Viacom continues to defend itself from allegations of violating antitrust law by tying “must-have” networks with ratings-challenged ones, the programmer is looking to stick it to its legal nemesis.

In a letter to the judge, Viacom’s lawyer writes that in GSN case, “when GSN asserted against Cablevision the same argument that Cablevision now asserts against Viacom, Cablevision noted that it and other cable operators are facing ‘significantly increased competition’ from, among other things, other cable companies, satellite TV companies, Verizon FIOS and ‘a variety of new online VOD services that deliver television shows and movies to viewers without the need for a cable or satellite subscription.’ Cablevision went on to argue that any subscribers who were interested in viewing GSN could simply sign up for the lower tier or switch to any of the many competitors that carried GSN more broadly.”