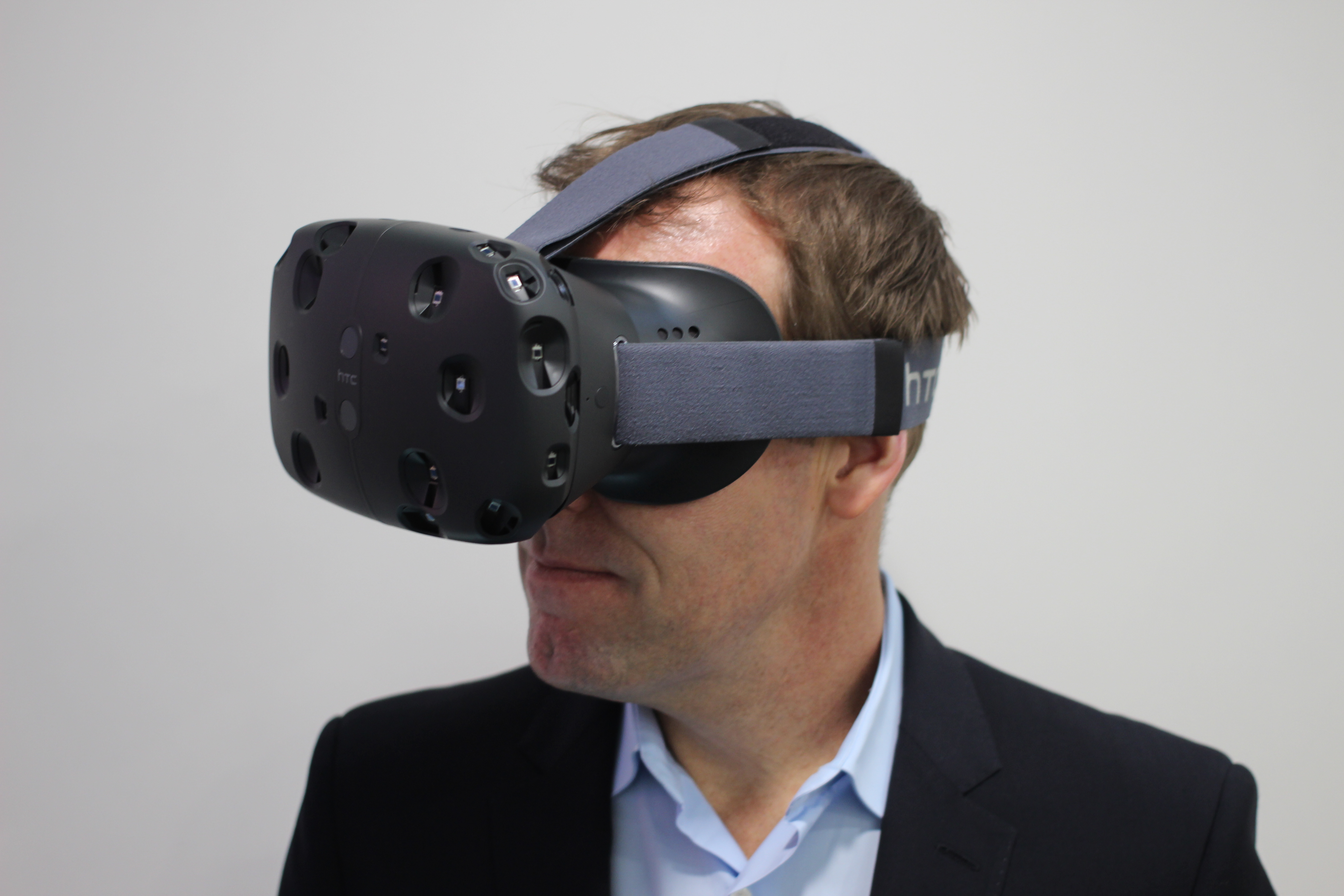 This year’s Super bowl, the 51st iteration of the American football championship becomes the first to get Ultra HD virtual reality (VR) coverage. FOX Sports and LiveLike teamed up to offer a virtual and interactive lounge to show the historic match between the New England Patriots and the Atlanta Falcons.

The VR lounge presented highlights from the game in real time via the Fox Sports VR app for iOS and Android devices and the viewers equipped with VR devices could experience the game in VR same as sitting in a VIP lounge.