Reports of some local Video-on-Demand (VOD) viewers becoming frustrated with slow streaming speeds have prompted VIDI to remind the VOD community that its own servers are all located within South Africa for faster speeds. “Streaming speed is key to a quality VOD viewing experience and a VOD provider cannot expect to stream content from European servers, for example, over 13 500 km away, and create happy customers,” said Janene Matsukis, VIDI spokesperson.

OTT and 4K Increase Importance of Content and Programming 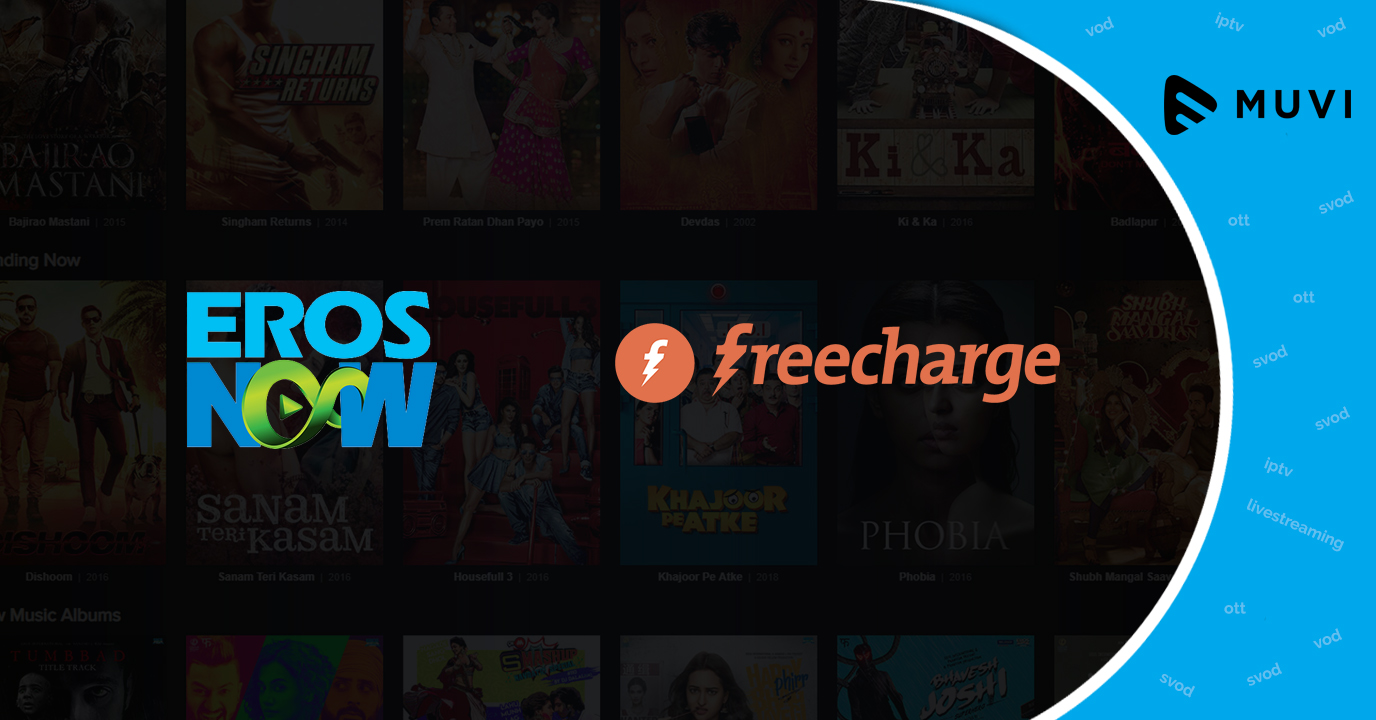